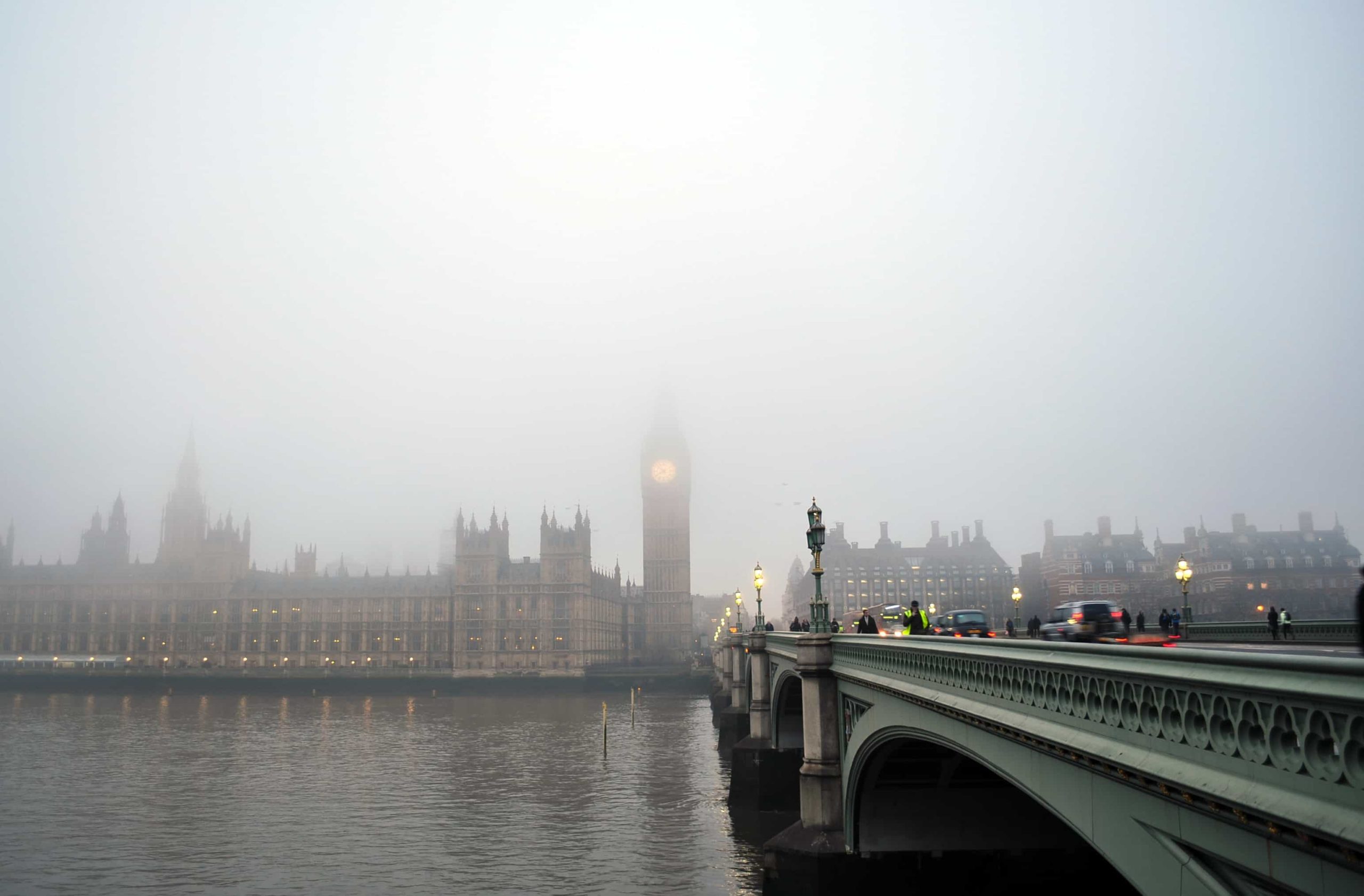 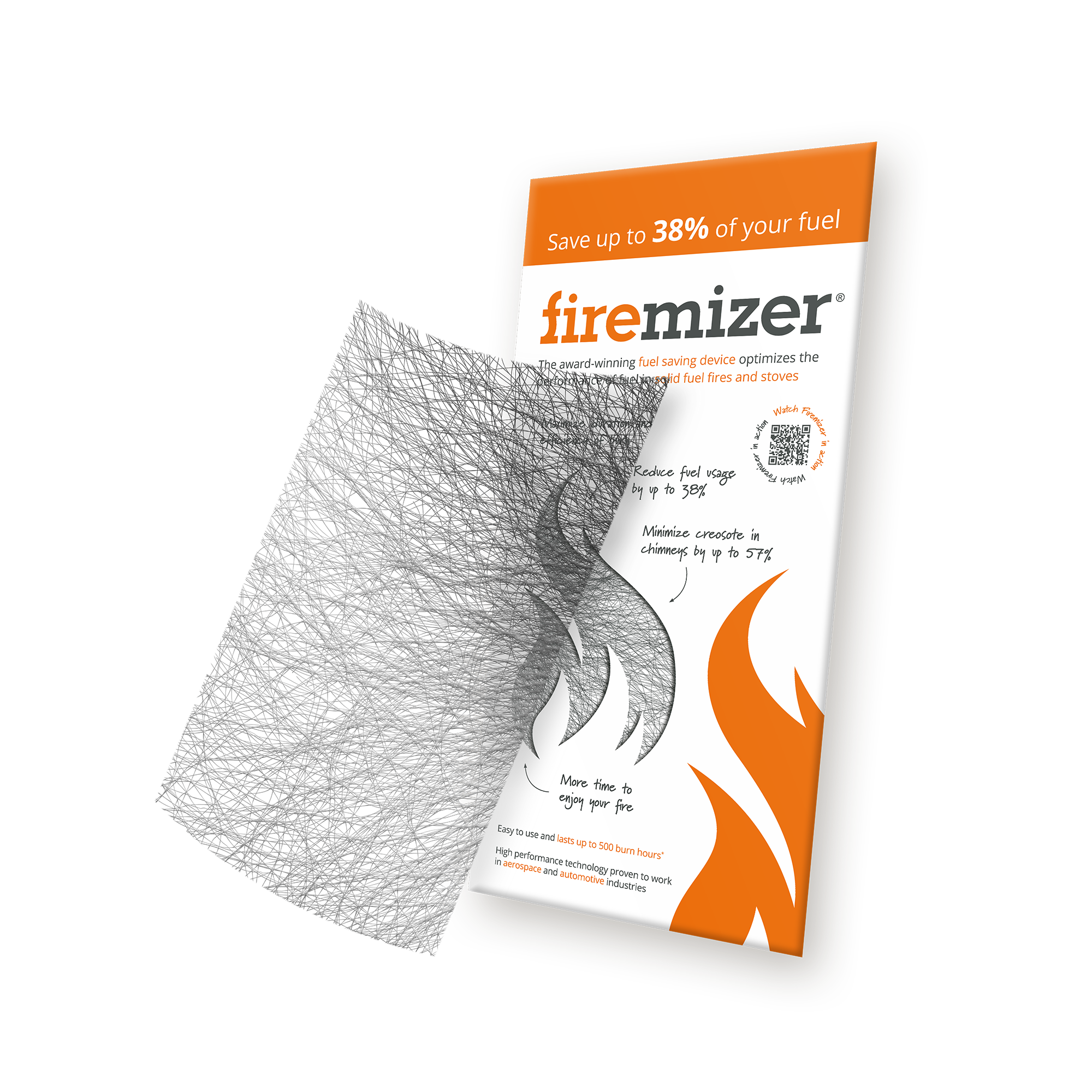 Firemizer – everything you need to know about the solid-fuel-saving device!

Here’s all you need to know about Firemizer:

It’s a suspiciously simple yet incredibly effective product. Everything you need to know about the product and how it improves your wood or coal-burning falls into three qualities; Efficient, Environmental, and Economic.

Firstly, Firemizer boasts an exceptionally efficient nature that helps to save you over a third of your solid fuel source. By slowing down the airflow to the body of the fire, Firemizer reduces the burn-rate and its stainless-steel-alloy mesh evenly distributes the heat across the entire base of your wood or coal-burning stove or fireplace. This means that with the addition of Firemizer, your fire will burn far more resourcefully than it ever did before.

Secondly, Firemizer is a helpful tool in the battle against climate change. It is non-catalytic, chemical-free and with its cardboard packaging, entirely recyclable. You can even use the leftover stove ash in your garden as compost for plants!  Firemizer reduces excess creosote tars that build up in chimneys by 57% and general air pollutants by 72%, and with 38% of extra life added to your fire, saving a third of your wood or coal resources in the process!

Finally, and most importantly to some, are the economic benefits. By reducing the amount of solid fuel needed and simultaneously increasing the lifespan of your fire, Firemizer immediately starts helping you save on energy bills from the second it’s placed under your fire until the end of its lifespan (typically around 500 burn hour or one season).

So stop throwing your money and resources into the fire – purchase a Firemizer and start burning efficiently, environmentally and economically! 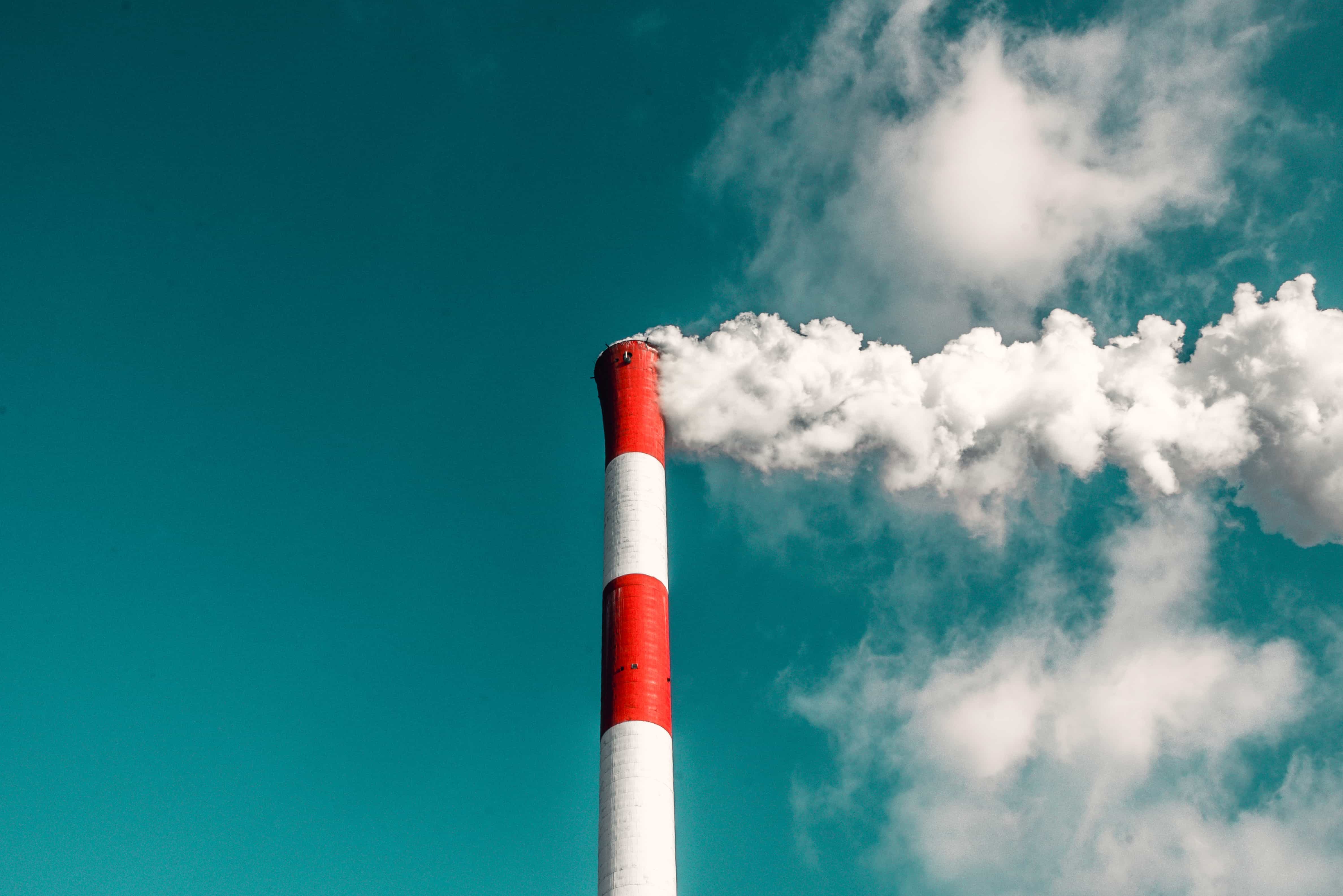 On Wednesday, the Environmental Protection Agency recognized the nation’s advancement towards creating a cleaner, brighter and more sustainable future with regards to recycling. EPA emphasized the positive impact that this attitude has had towards employment, the economy and most importantly, the environment. Instead of generating a collective groan like a recycled joke would receive, recycling waste products actually reduces the space needed in landfills and amounts of harmful gases created by incinerators. This leaves the country’s landscape unharmed whilst also aiding the economy through the creation of jobs within the recycling industry.

Firemizer fits as comfortably into this celebration as comfortably as it fits beneath any solid fuel fire or stove. With cardboard packaging and zero product waste left behind, it is the perfect companion product to this holiday. By slowing the airflow and allowing the fire to conduct more evenly, Firemizer increases the lifespan of the fire by over a third whilst reducing excess creosote tars by 57% and air particulates by 72%.

Firebuilder is a kerosene-free, 100% recycled-cardboard fire-starter that doubles as kindling. When used with sister-product Firemizer, getting the most out of your fire or stove has never been easier. This means a warm evening by the fire is made even warmer with the knowledge that you’re saving the planet (as well as money).

There are plenty of other ways to help out the environment and reduce your carbon footprint.

Celebrate America Recycles Day by doing your part in keeping the planet clean and green!