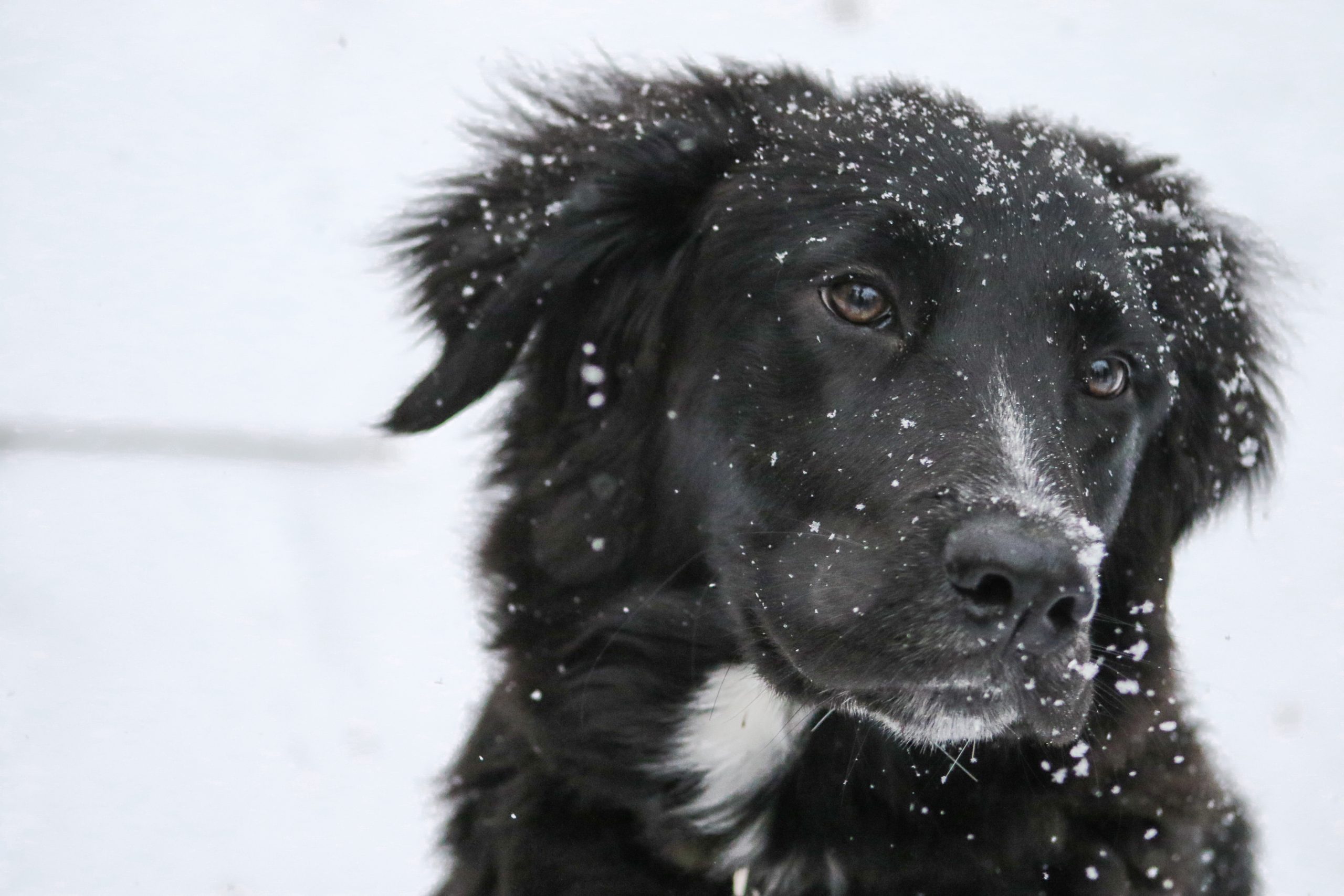 How to keep your pets safe this winter

It is important to keep your pets safe over winter, as the temperature drops and the chance for snow increases there are things we can do to help our pets.

1. Wrap up before a walk

As you would put a coat on your dog may need one too. Especially if they are fine coated such as a greyhound or staffie.

After being outside it is best to check their toes for snow, salt and grit. The snow between their toes can gather together and create ice balls which can be very painful. To help prevent this you can trim the hair between their toes as this can get very long. 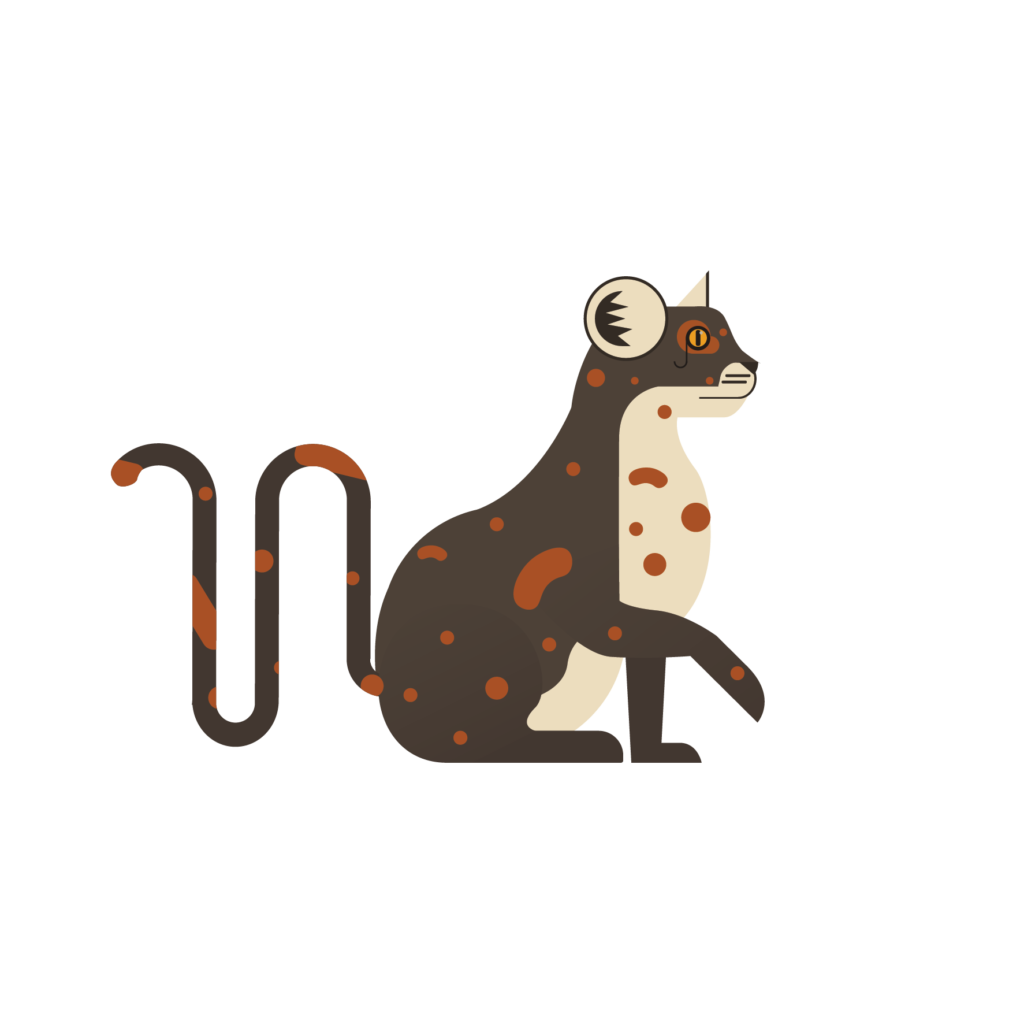 This time of year the fires will be going and dogs love nothing more than cosying up by the fire. Check out our other blog about keeping your pets fire safe.

4. Keep them warm and dry

Make sure they are dry once inside and have somewhere warm to return to away from cold drafts.

Your cat may want to stay indoors more over the winter months. If they do like to go outside make sure they have a warm dry shelter outside they can go to or get a microchip cat flap. This will stop other cats from entering your home and allow your cat to come and go as they please. 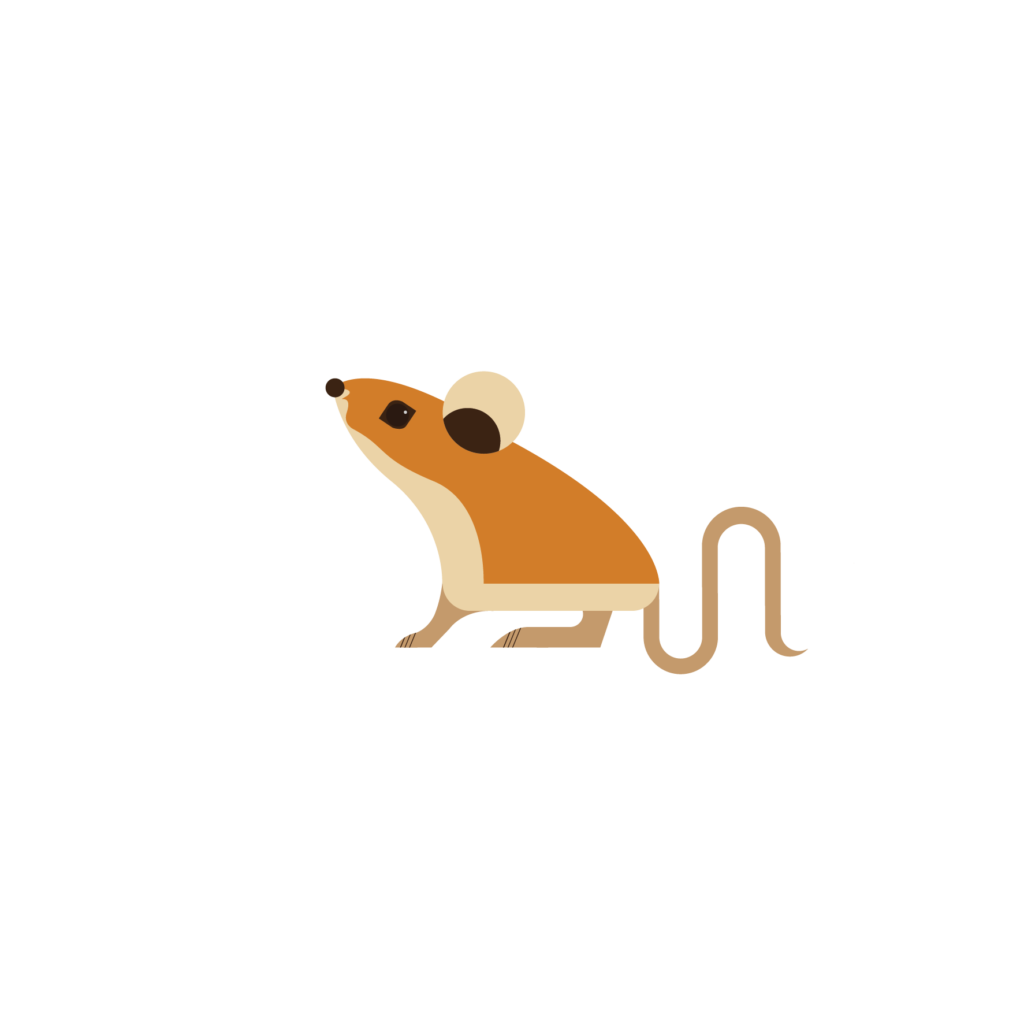 If you have pets like rabbits, guinea pigs or ferrets that live outdoors think about bringing them indoors in a sheltered area such as a shed or garage. Give them some extra bedding to keep them warm and keep them away from cold drafts. 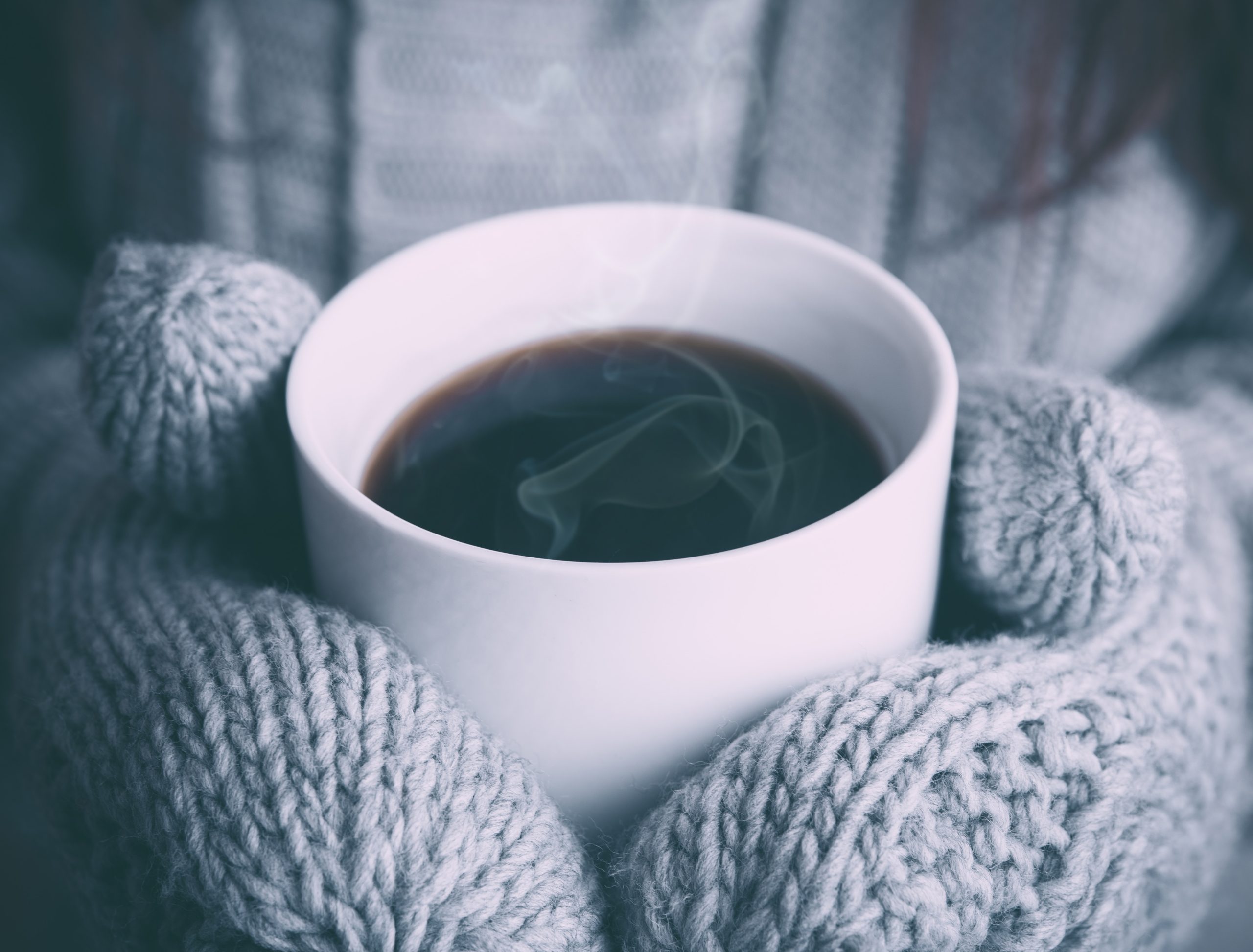 3 Reasons To Love The Cold

As the nights are darker and the days can seem very gloomy and cold its hard to see the appeal of winter and the cold. However, there are some benefits and true pleasures to be had in the winter months. 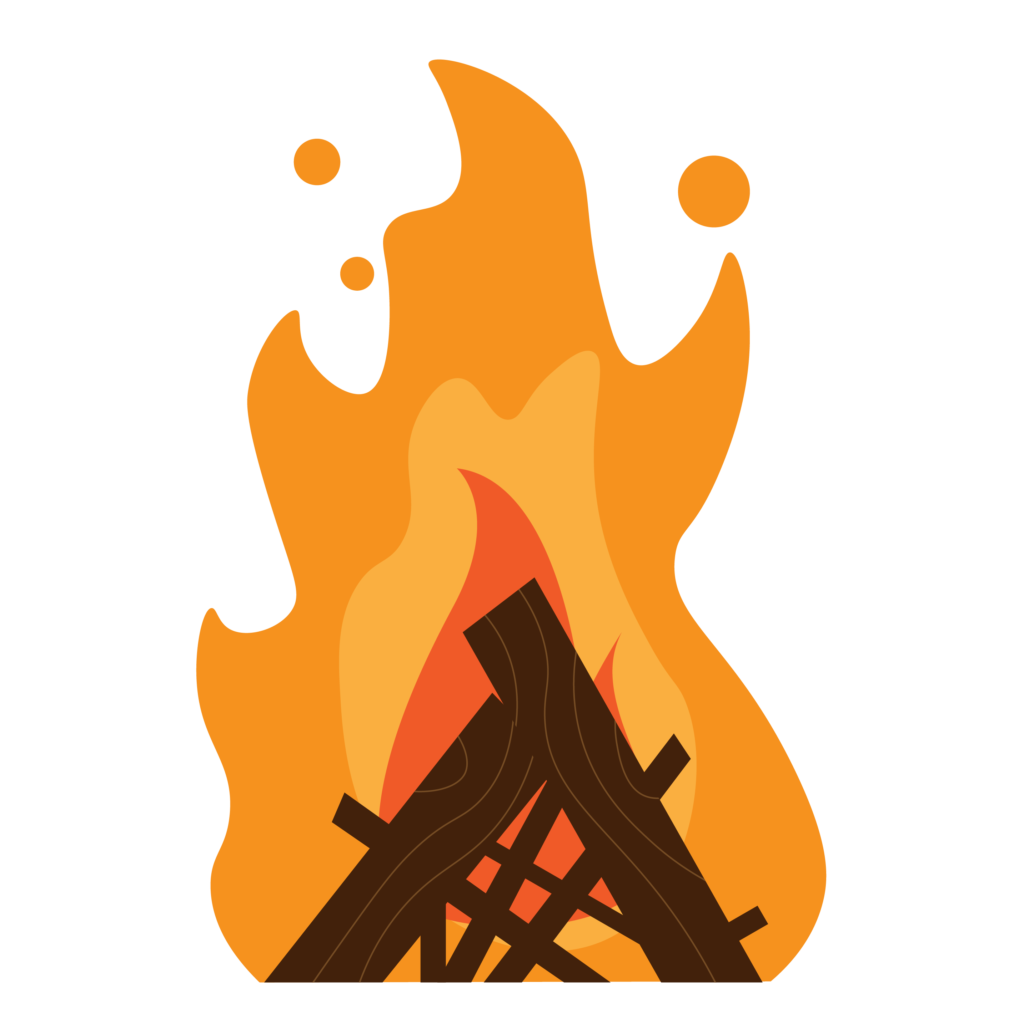 This time of year is perfect to get your log burners going and enjoy the warmth. Your fireplace can create a festive atmosphere especially when decorated. Make sure you stock up on wood get your chimney swept a minimum of once a year.

To give your fire that extra bit of Christmas spirit you can add spices to your fire. Cinnamon sticks create a lovely spicy and sweet smell. Just place two sticks with the logs alternatively you could add a few drops of essential oil to your logs, allow them to dry and then burn away.

There are so many lovely hot drinks to enjoy this time of year from hot chocolate to mulled wine. These are perfect to enjoy in the cold gloomy weather and a great pick me up. Here are some classics that’ll get you in the Christmas spirit; 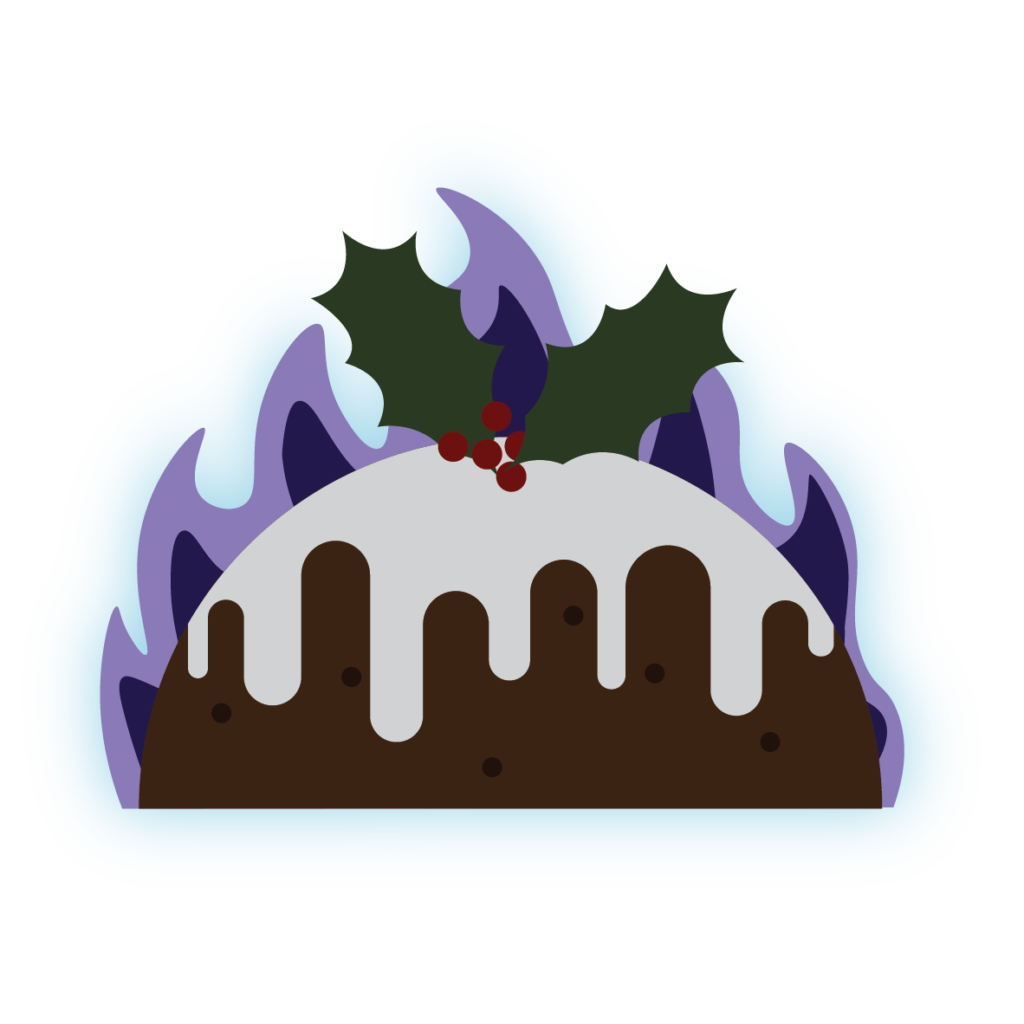 Winter brings around all the best food that you can enjoy. From roast dinners and mince pies to cheese boards and lots of chocolate. This Christmas why not try something new at a Christmas market like the chimney cakes or strudel. 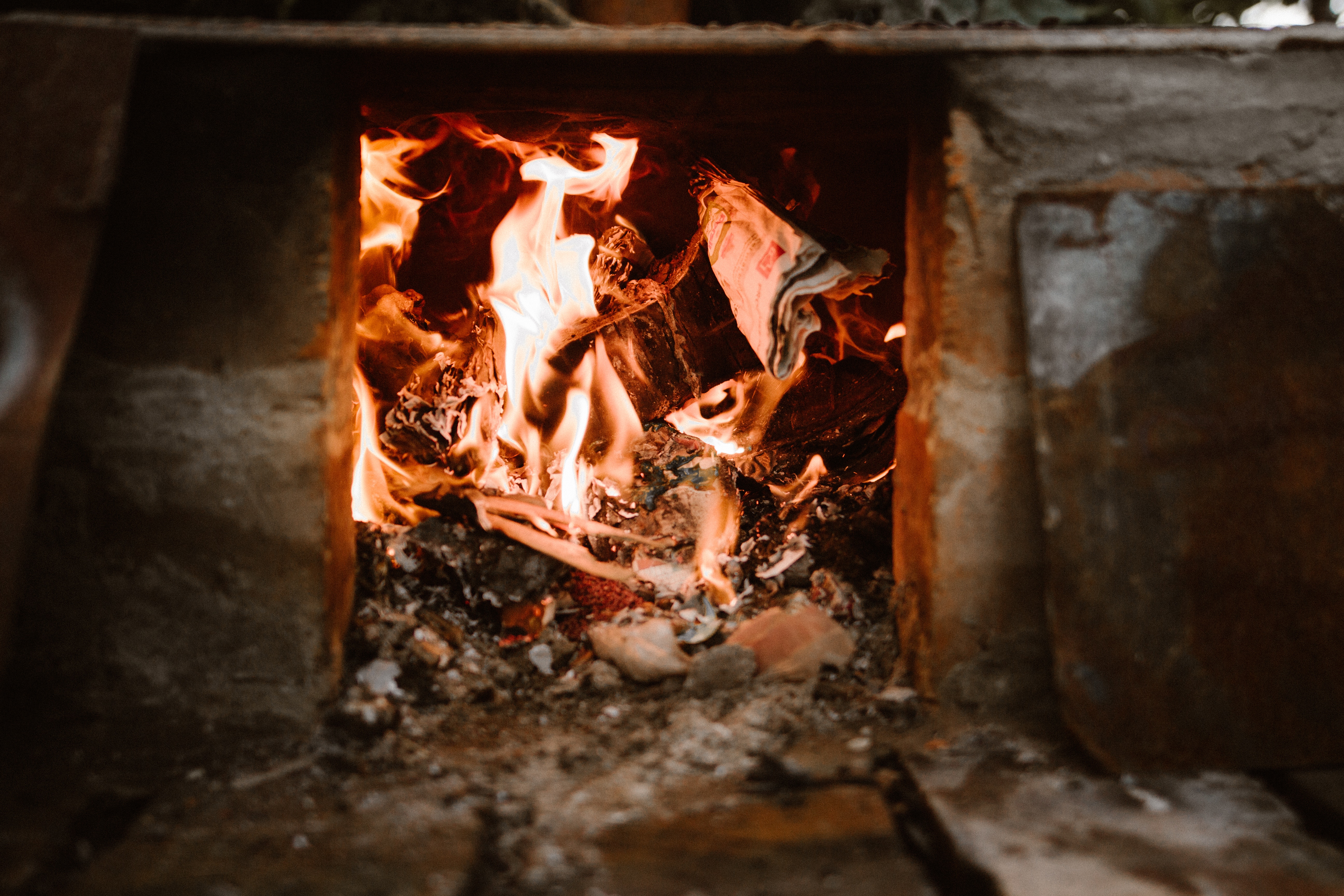 Wood stoves are a great way to reduce your heating bill as well as providing aesthetic value to our homes.

However, burning wood takes some preparation and you have to make sure it is ready to burn safely through the winter months.

Below are 4 major mistakes people make with their wood stoves!

Not inspecting & cleaning your stove

You need to make sure your stove and chimney are ready for the season. There are a few things you’ll need to check

Don’t neglect these steps as you could be at risk of a chimney or house fire.

Not having enough fuel

Running out of fuel in the middle of winter is not ideal. It is best practice to have too much wood than too little. How much you’ll need will depend on several things;

Once you have your wood you need to make sure it is stored in the correct place it could affect the performance of your stove.

You don’t want your wood to get too wet as burning wet wood reduces the efficiency of your stove.

The best practice is to keep the wood out of the way in a dry shed and on a pallet so the air can circulate. Check out another blog about storing your wood!

Not having a backup plan

If something happens to your wood supply then you need alternatives. Some will burn quickly while others with smoulder for a while.

Not using the Firemizer winter pack! This will help you light your fire with an odourless firelighter and firemizer will increase your fire efficiency and reduce harmful particulates.

Are you prepared for the winter season?

Fireworks originated in china around 1000 years ago by a monk. He was from the city of Liuyang in China, this is still the largest producer of fireworks in the world. A temple was built to worship this monk and the people of China still celebrate the invention of fireworks every April 18th.

The Chinese believe firecrackers have the power to ward off evil spirits. Fireworks play a big part in Chinese new year as they are said to bring in the new year free of evil spirits.

Marco Polo is credited with introducing gunpowder to Europe in the 13th century. However many historians prefer the theory that the curators bought back black powder to Europe as they returned from wars in the middle east.

During the Renaissance, two separate European schools of pyrotechnic emerged, one in Italy and the other in Germany. The Italians focused on effects and stunning displays whereas the Germans stressed scientific advancement.

The English were so captivated by fireworks in 1487, they were used in the coronation of Elizabeth of York. Their popularity grew in Great Britain during the reign of Queen Elizabeth I. The queen liked them so much she created a position of fire master of England.

should we ban fireworks? 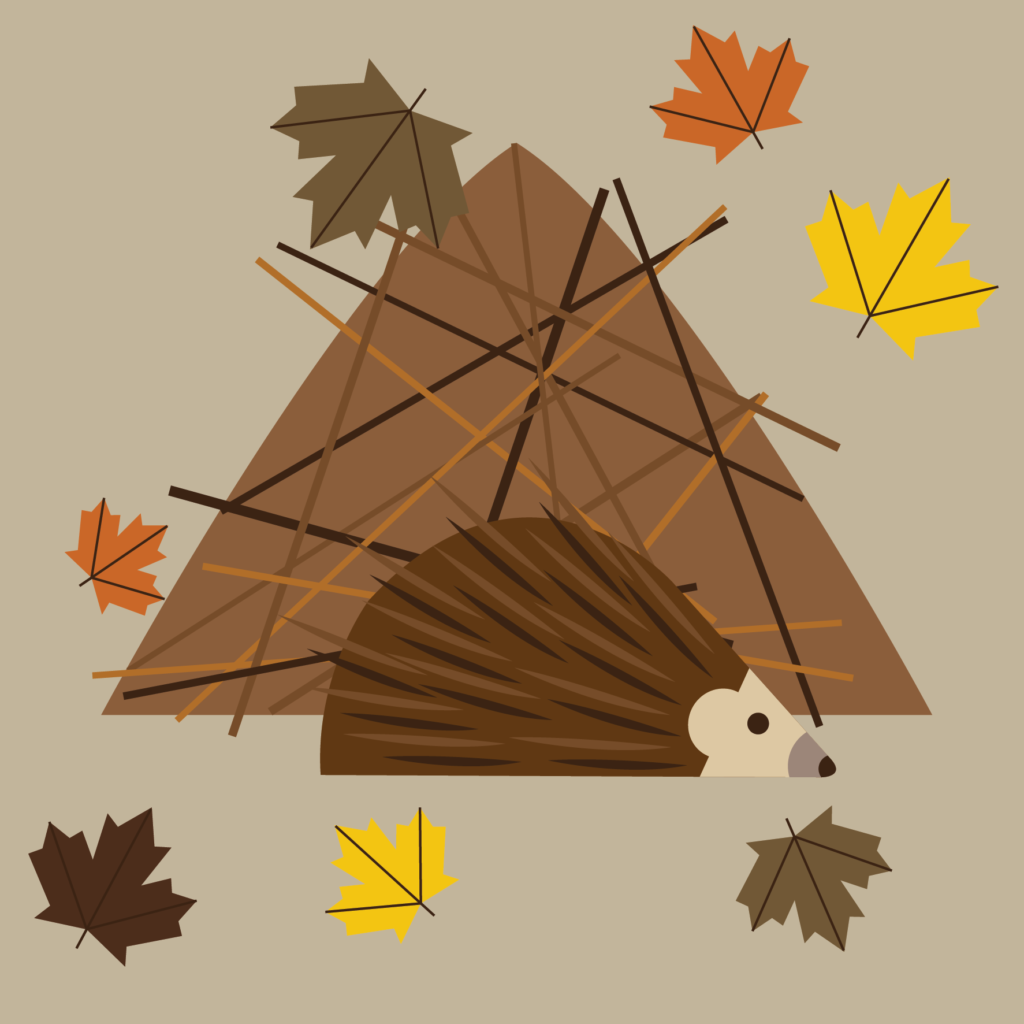 Even with all the history and tradition, we cannot ignore the dangers of at-home displays for us and wildlife.

Currently, there is not a ban on fireworks. However, some supermarkets have stopped selling them to the public for private displays. However, if you do plan to have a display please follow these tips; 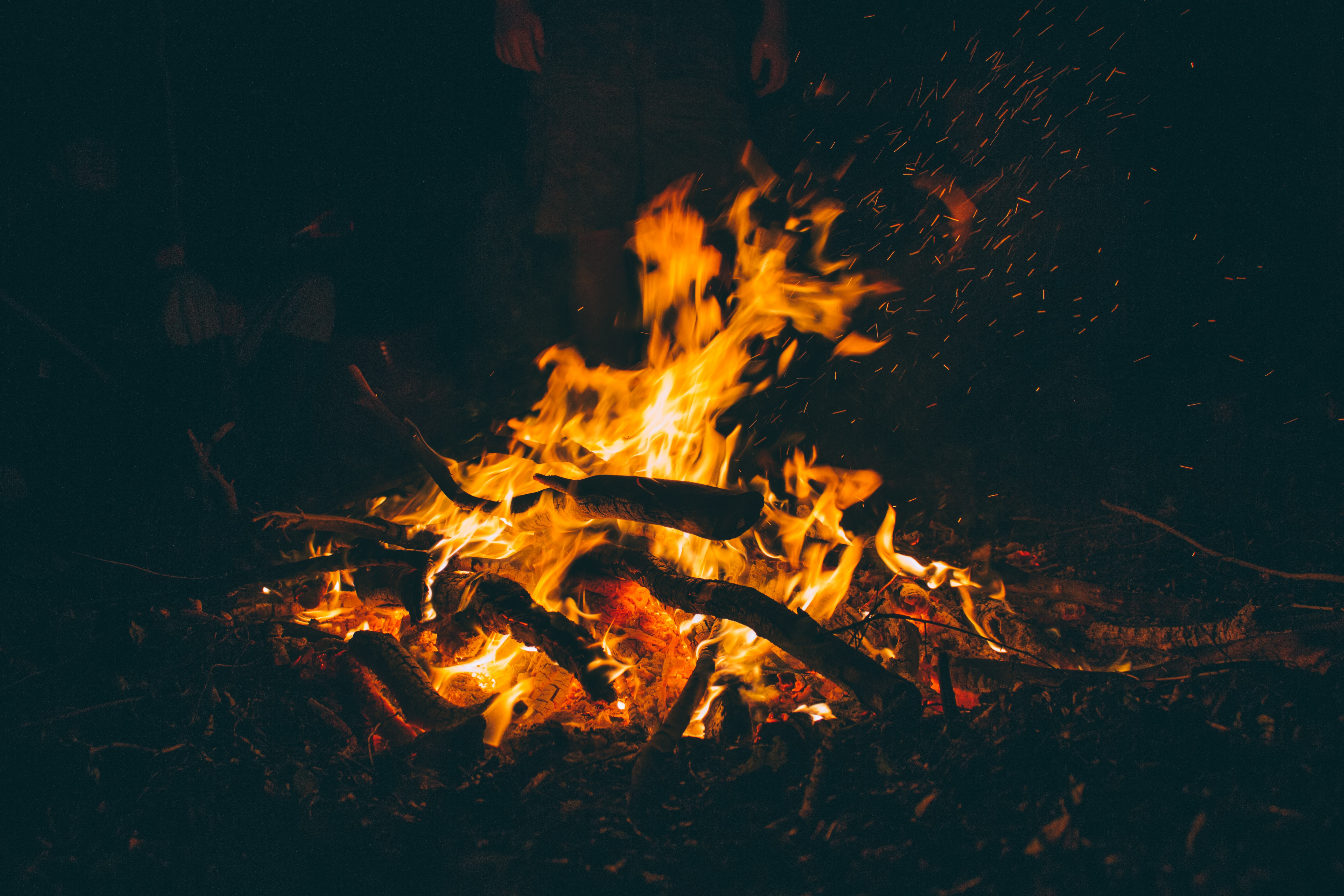 How To Build A Bonfire

As the 5th of November creeps up you may want to get ready and have the perfect bonfire!

There isn’t any law in England and Wales about bonfires however there is a law about creating a nuisance. You can’t get rid of household waste if it will cause pollution or harm to health. Occasional bonfires are fine as long as there are no local bylaws in place that prevent it, you can check with your local council.

You must make sure the smoke doesn’t blow across a road and cause danger to traffic. You can’t burn anything that would cause pollution or harm public health. This includes rubber, plastic, oil etc.

Here’s how to build the bonfire:

Once the bonfire is set up, drop a match into the centre of the teepee (or stick it into one of the gaps) to start the fire. Make sure the match gets all the way into the tinder layer of the teepee.

Be sure to have a supply of water on hand. Put out the fire completely, before going inside.

Watch out for wildlife

Make sure you check your bonfire pile for any animals especially hedgehogs as they love a woodpile. To make sure you avoid harming wildlife build your bonfire the day ou plan on setting it alight.

What to do with the leftover ash

This will be warm for a few days so wait for it to cool down. A small amount of ash can lower the acidity of your compost heap and help create an environment for red worms which help the compost thrive.