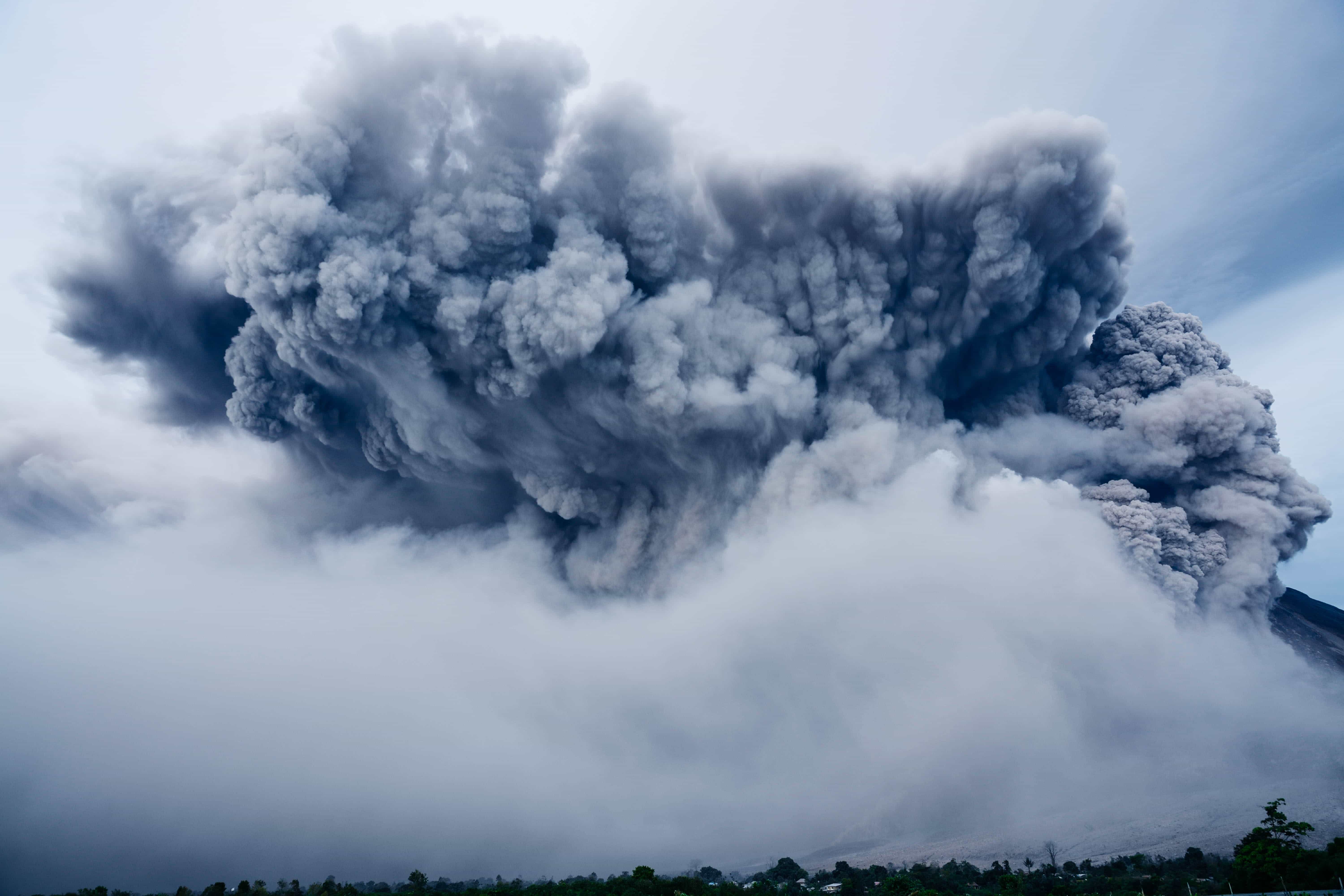 2017 as one of the hottest years on record

According to a new climate change report from the United Nations, UK Met Office and NASA, 2017 was the second hottest year on record – even without the added influence of El Niño.

What is El Niño?

What about CO2 and air quality?

WMO secretary-general Petteri Taalas explained that “seventeen of the 18 warmest years on record have all been during this century, and the degree of warming during the past three years has been exceptional.”

According to the National Oceanic and Atmospheric Administration, carbon dioxide levels currently rest at 405 points to a million.

This proves that human-produced carbon emissions are now outpacing the biggest naturally occurring contributor to the planet’s climate. With large areas of poor air quality, it is more important than ever to ensure the fire you’re burning is as clean as possible. Firemizer reduces air particulates by 72% and helps solid fuel to last up to 38% longer, meaning you can do your bit to reduce emissions and help preserve everyone’s home.