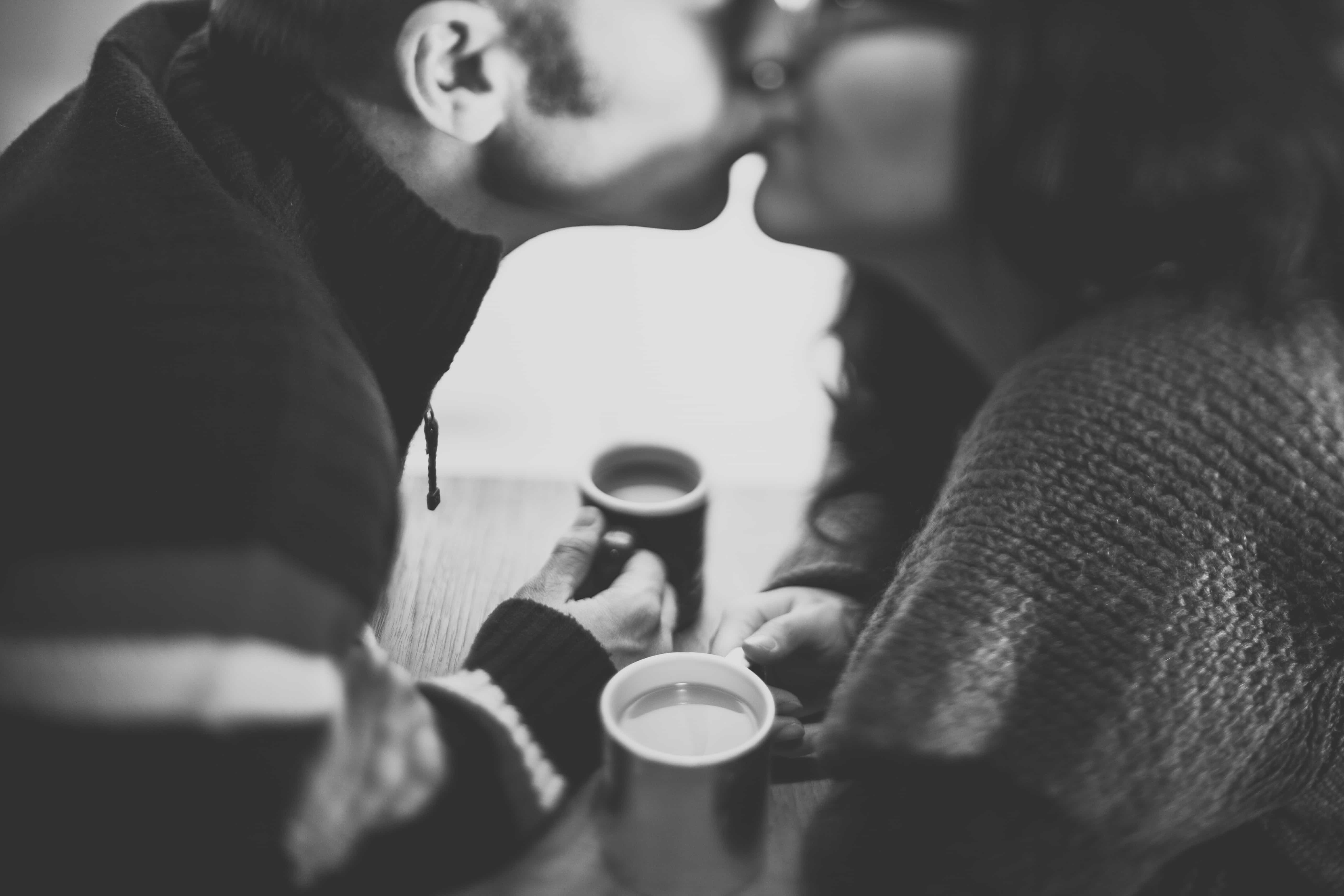 It’s almost Valentine’s Day – by now most of you have already organised romantic surprises and bought ridiculous amounts of chocolate. If you haven’t, don’t worry, there’s still plenty of time to organise something special for the love in your life. Flowers, chocolates and cuddly toys are always a sure-fire success, but why not try something a little different this year? What about a book of poetry, a lover’s scavenger hunt, a scrapbook of old photos or even a homemade dinner? There are lots of ways to show affection that don’t involve spending much at all. And if you’re setting the mood with a romantic fire, add a Firemizer to help your fuel last 38% longer. This means instead of constantly interfering with the fire, you can give your significant other your undivided, unconditional attention.

Did you know that the tradition of Valentine’s Day originates from various stories about the saint? Some stories suggest he defied Roman Emperor Claudius II and married soldiers to their lovers in private – Claudius believed single men made better soldiers. Other stories suggest that St. Valentine helped Christians escape torture from the Romans, and that he himself sent the first ever Valentine’s greeting to his jailor’s daughter.

Valentine’s Day is celebrated across the world, from Europe the U.S. to Asia and South America. Latin American countries refer to the day as ‘el día de los enamorados or the ‘day of lovers’. The Chinese celebrate the ‘lover’s festival’ on the seventh day of the seventh month. In Japan, Valentine’s Day was first introduced in 1936 and, because of a translation error made by a chocolate company, only women buy Valentine chocolates for their spouses, boyfriends, or friends. In fact, it is the only day of the year many single women will reveal their crush on a man by giving him chocolate. The men don’t return the favour until ‘White Day’, which is a response to Valentine’s on March 14.