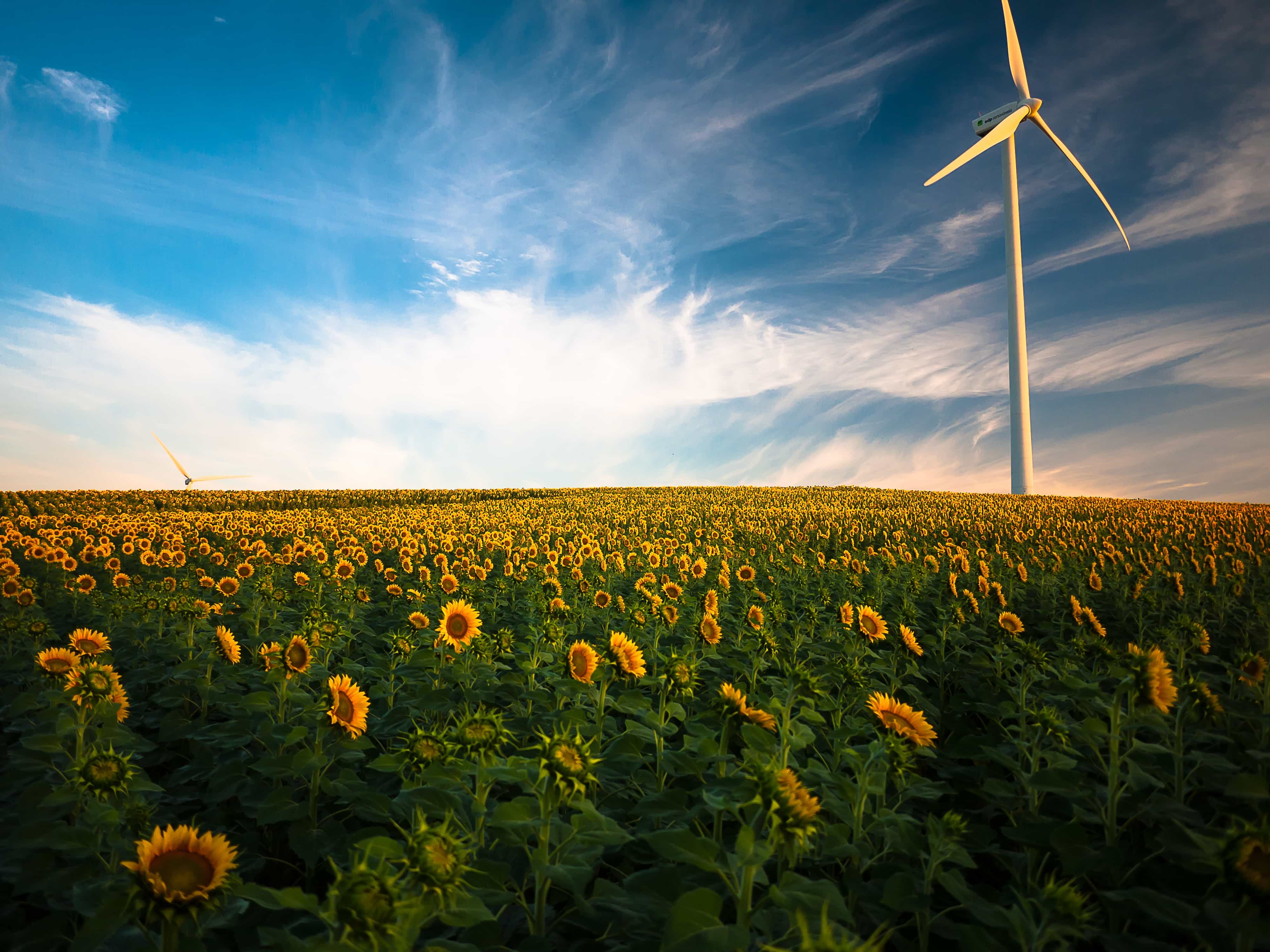 April 22nd is Earth Day, a day to celebrate the world’s largest environmental movement. Started in 1970, the Earth Day movement has mobilised over 200 million people worldwide since going global 20 years later. Over 1 billion people and 50,000 partners across nearly 195 countries all contribute to the yearly observation of this day. Moreover, it has influenced substantial change in approaches towards climate change and influenced that passing of acts such as the Clean Air Act, Clean Water Act and the Endangered Species Act.

Founded by Wisconsin Senator Gaylord Nelson, he sought to bring about change after witnessing a devastating oil spill in 1969. Done alongside the counter-culture movements and student-led anti-war protest in America, Nelson used this momentum to educated about climate change. Furthermore, after years of mounting success in educating and inspiring the world to confront and change our attitudes towards how we treat the planet, Nelson was awarded the Presidential Medal of Freedom in 1995.

A Billion Acts of Green:

In 2010, in the face of opposition from climate change deniers and oil-lobbyists, the Earth Day Network launched its most ambitious scheme yet – to get people across the world to commit 1 billion acts of environmental service. These acts ranged from small, personal commitments like Meat-Free Mondays, into global tree-planting initiatives like The Canopy Project. As it stands, we’ve reached over 2 and a half billion Green Acts, with a new goal of 3 billion. Find out how you can help reach this goal here. Equally, using a Firemizer reduces air pollutants by 72%, and Firebuilder is kerosene-free firebuilder that’s made of entirely recycled cardboard. Using these two products can drastically reduce your carbon footprint and inch us towards those 3 billion Acts of Green.

Additionally, the theme for this year Earth Day is ‘end plastic pollution’ – did you know that the UK and US throw away over 550 million plastic straws every day that eventually find their way to our oceans? These cause serious damage to natural ecosystems and tiny micro-particles find their way from our oceans to our tap water. This year, commit yourself to stop using disposable plastics and instead seek out environmentally friendly alternatives. Purchase a re-usable bag for shopping, acquire your own reusable water bottle instead of buying another, and wash-up metal cutlery instead of throwing away plastic knives and forks. End the needless use of disposable plastic products and make your contribution to Earth Day this April!