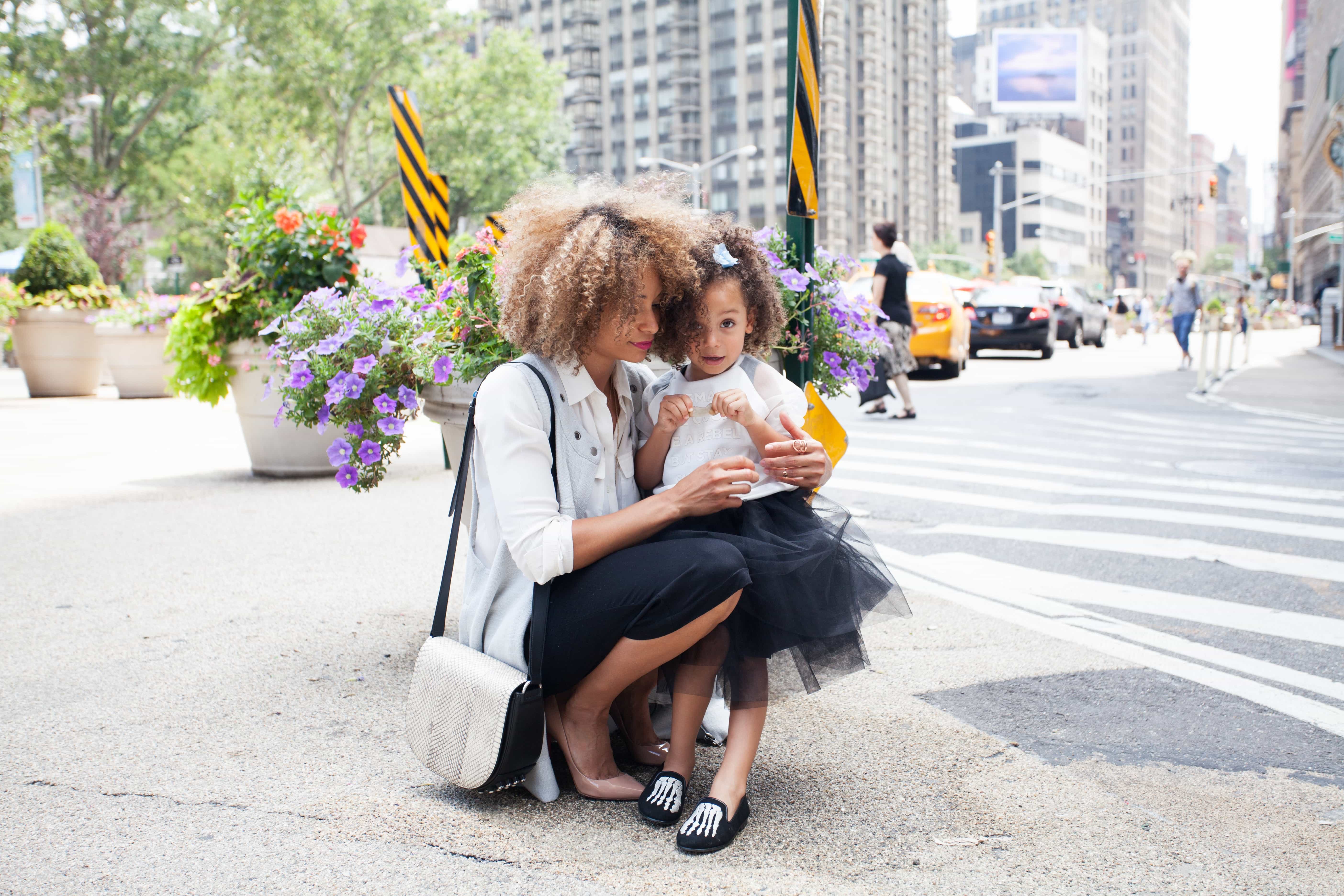 The History of Mother’s Day

We do love our Mums – it seems a bit lazy to shower them in gifts just once a year. We should be doing this every day of the year, just twice as much on Mother’s day! It doesn’t take much to put a smile on her face; make her breakfast in bed, buy some nice chocolates and flowers, let her put her feet up and relax while you do the jobs and take the load off. Maybe even put on her favourite film and get the fire on (a difficult job made much easier by Firebuilder)? Or run a nice hot bath with some lovely new salts and scrubs? Or give her something personal and hand-made, here are 36 DIY Mother’s Day Gift Ideas to get you started.

Did you know that the reason America and Britain celebrate Mother’s Day on different dates is because they’re different holidays? America celebrates ‘Mother’s Day’ on the second Sunday in May, founded by Anna Jarvis in 1908. She became the campaign to get her holiday observed by U.S. states in 1905 after he mother had died. It wasn’t until 1914 that President Woodrow Wilson officially signed a proclamation that made ‘Mother’s Day’ a national holiday. Despite being the founder of the holiday, Anna grew to the resent it due to its growing commercialisation. Hallmark began selling gifts in the 1920s and she believed gifts should be personal, handwritten instead of pre-made cards.

The U.K. technically celebrates ‘Mothering Sunday’, a Catholic and Protestant holiday held on the fourth Sunday of Lent. In the 16th Century, people would return to their mother church (usually where they were baptised) during Lent. The phrase to do this was ‘to go a-mothering’, but the day gradually evolved into a day in which domestic servants were free to visit church with their mothers – usually the only time they were free to do so. After Jarvis’s campaign in the US, Constance Penwick-Smith sought in 1914 for the holiday to be celebrated in the UK. Like Hallmark, UK vendors saw the commercial appeal and by the 1950s, the two holidays eventually merged into one.

Though the histories of these two holidays is different, they are celebrated quite the same – in honour of Mums everywhere.