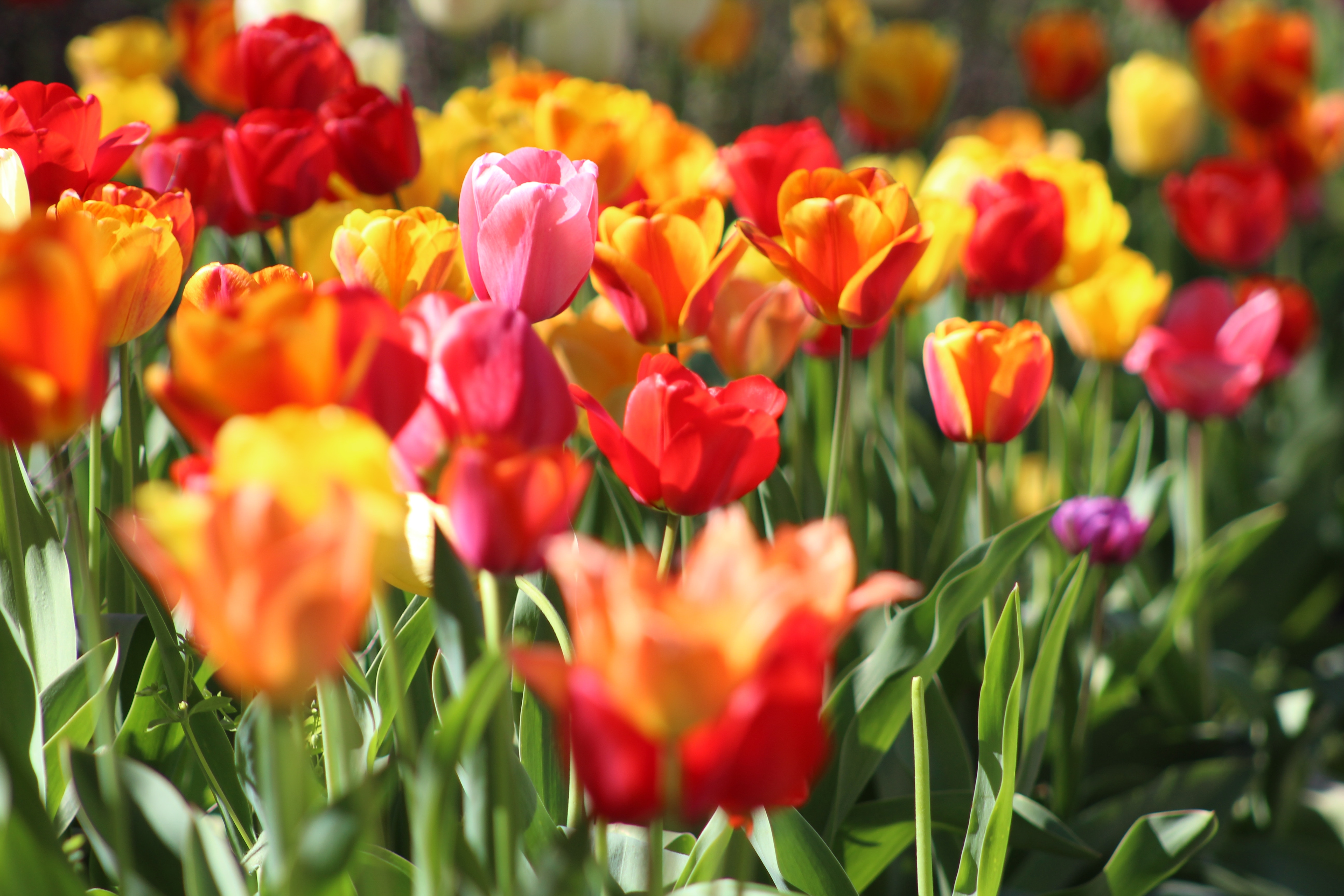 I don’t know about you but mums are the bread and butter of the household! As Mothering Sunday is a couple of days away. We figured it’d be great to marvel at the mothers in the animal kingdom.

They carry their calves for 22 months and give birth to the largest animal baby on earth weighing 200 pounds and standing almost 3 feet tall.
Other female elephants babysit for the other elephants, they’re called ‘allomothers’ 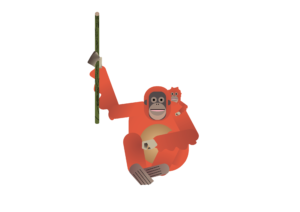 The bond between the mother and her young is the strongest in nature. The first two years of life the young rely entirely on their mother staying together for 6/7 years. Female Orangutans are known to visit their mothers until they reach the age of 15/16.

One dominating couple produces new pups and the whole clan raises them.
They live together in large groups of about 20, that’s a lot of baby sitters!

Perhaps the grossest fact but shows a mothers testament of love to her child. Koalas eat eucalyptus which is highly poisonous, but an adult’s bowels are lined with bacteria that assists digestion of the leaves. Her child doesn’t have the lining yet so she will eat her own faeces and feed it to her child. Yeah told you it was gross!

Having laid dozens of eggs, once hatched they will carry their babies around in their jaws to the water for protection until they can defend themselves. Instinct stops the mother from closing her jaw so the babies are quite safe.

The mother raises her cubs alone, she’ll dig a den and hibernate throughout winter and give birth. Once they are old enough they leave the den where the mother will eat for the first time in eight months! 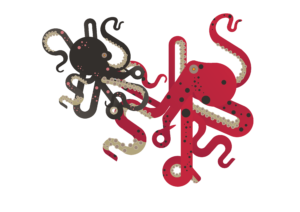 The female octopus will lay over 50,000 eggs at a time and the hatching takes around 40 days. She’ll stay close to the eggs and protect them from predators. She would rather starve herself than leave her young and even going as far as eating one of her own limbs.

Humpback whales stay close to their calves as they grow, they don’t stop nursing their young until they’re a year old. The bond is strong the mothers often will carry their calves even if they have died.

They are born without survival instincts so the mother has to teach them everything to survive. 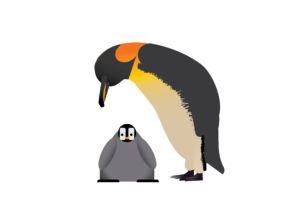 After laying the egg the mother will leave it with the father who protects the egg. The mother travels up to 50 miles to catch fish. she then returns to a hatched chick and regurgitates the food for the newly born chick.

It’s safe to say that all of us wouldn’t be here without our mothers and neither would many animals.

If you need a last minute gift why not get a summer pack, especially if she likes summer evenings in the garden!