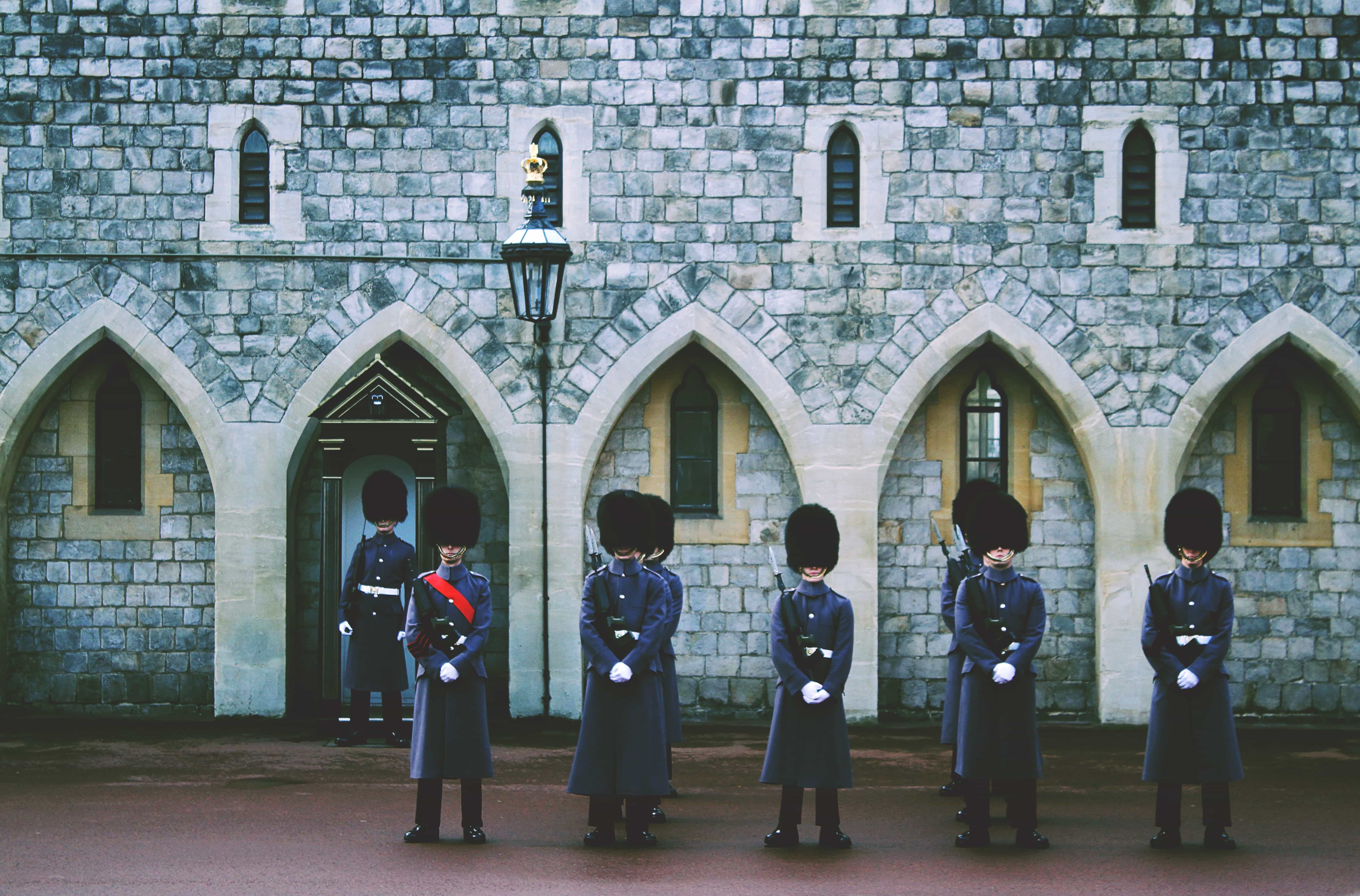 firemizer_admin 18th May 2018 No Comments Uncategorised

It’s the Week of the Royal Wedding!

This week will see the union of the US and the UK; no, it isn’t the two Firemizer teams, it’s the royal wedding of Prince Harry and Meghan Markle! The English Prince and the American humanitarian and actress are to be wed on May 19th of this year. The wedding will take place at the beautiful Windsor Castle (rather than Westminster Abbey in London) beginning at 12pm GMT.

The wedding’s guest list has been very much kept under wraps, but it is of course confirmed that the Queen herself will attend. The rest of the royal family including Prince Philip, Charles, and obviously William and Kate will join her. Other rumoured attendees include Barack Obama and Joe Biden (who Harry met at the Invictus Games), and the Spice Girls. The service will be kept at a modest 600 guests, with only 200 invited to the evening reception. A further two and a half thousand people will be invited to the castle grounds to witness the marriage. Those invited are chosen due to work within the community, representation of charities linked to the couple, and local schoolchildren. The crowds will be in prime view of witnessing the bride and groom arrive, and the carriage procession afterwards.

Will it be Televised?

The wedding itself will be televised meaning those not included in the 600 attendees or the outside crowd will be able to enjoy the wedding from their own homes across the world. Over 20 million US viewers tuned in to watch the wedding of Prince William and Kate Middleton! For those watching from the US, the festivities are due to begin at 4pm EST. Why not invite friends over and enjoy the wedding together, whether inside with the fire roaring or (weather-permitting) outside, with the chiminea or fire-pit keeping everyone cosy? The service is likely to last a few hours so keep your fire going a third longer with Firemizer. As it helps to burn your solid fuel more evenly and efficiently, it means less interference and fewer trips to the wood store, meaning you can enjoy the union of the US and UK undisturbed.