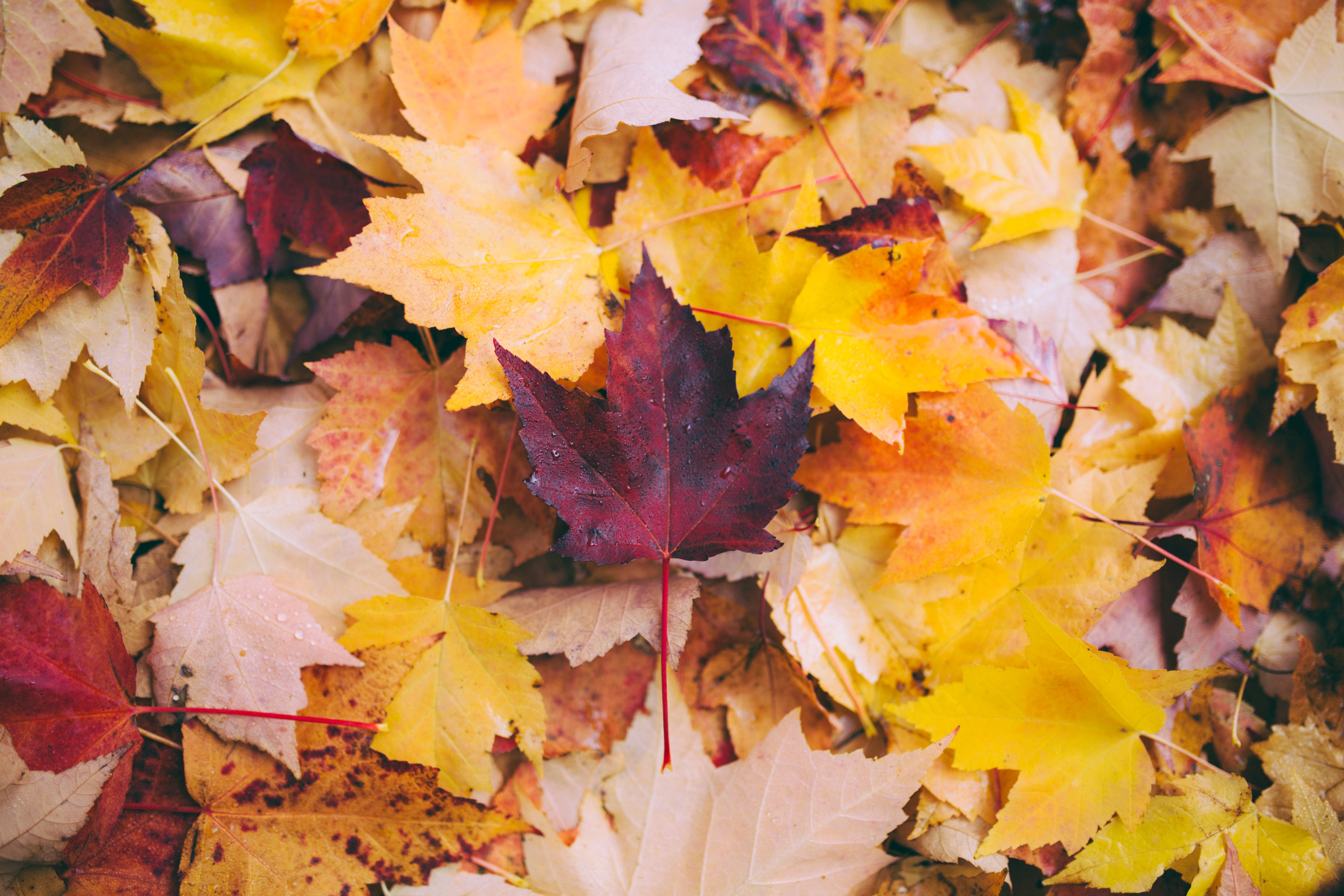 Things You Didn’t Know About Autumn

As Starbucks has announced the pumpkin spice latte is back it is the start of autumn! Actually there are two different dates for when it is supposed to begin. Autumn defined by the earth orbit around the sun begins on the equinox which falls on 22nd or 23rd of September. However, the meteorological Autumn always begins on the 1st of September. 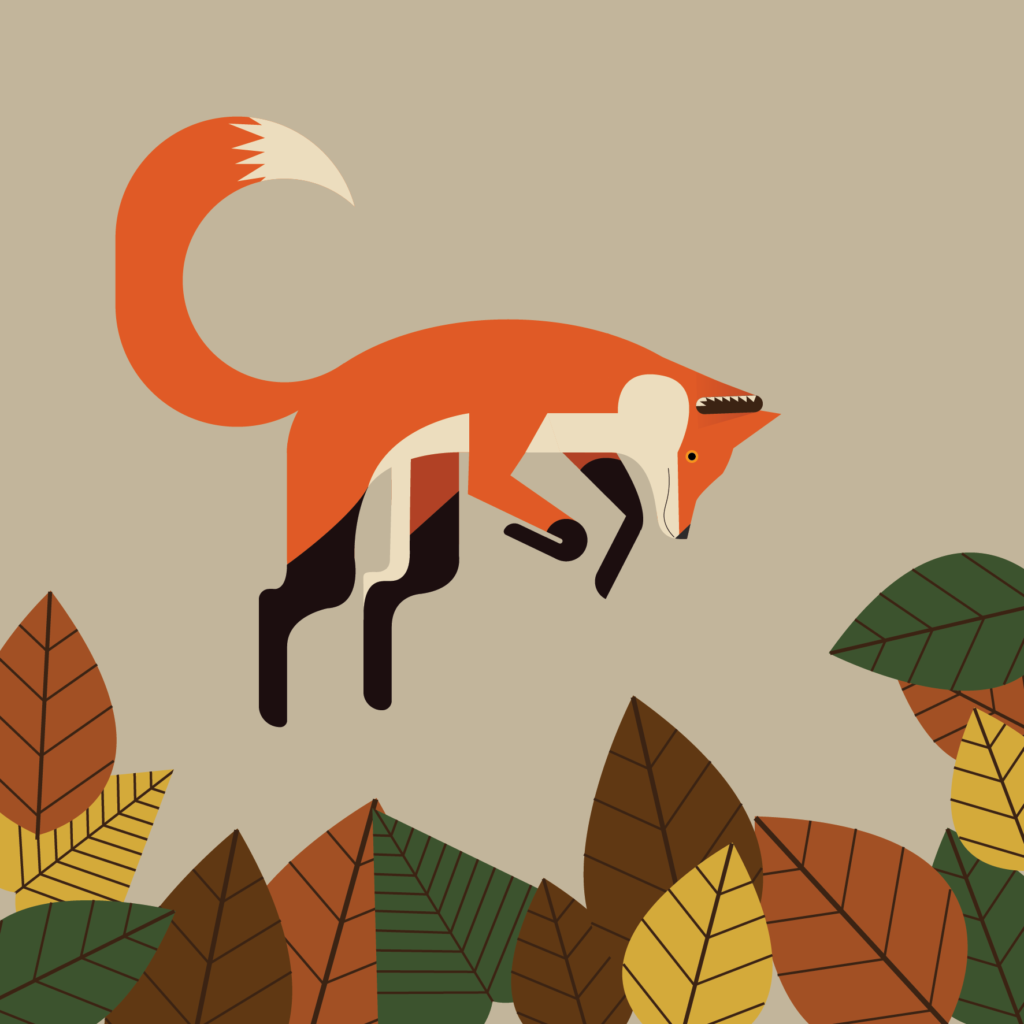 The shorter days are a sign for the trees to prepare for winter. There isn’t enough light during winter for photosynthesis to occur so as the days shorten through autumn the trees begin to shut down their food production and reduce the amount of chlorophyll in their leaves. Catching leaves during autumn is supposed to bring good luck

The chemical called chlorophyll gives leaves the green pigment. This stops being produced during colder seasons allowing other colours to show through like the red, orange and yellow.some of the chemicals that create the yellows, reds and oranges are found in some foods like carrots and egg yolks.

Carving vegetables and placing candles inside them originated in Ireland but they would use turnips or potatoes. When the Irish arrived in American they discovered pumpkins and a new Halloween ritual was born.

The winter pack is now available for you to buy!