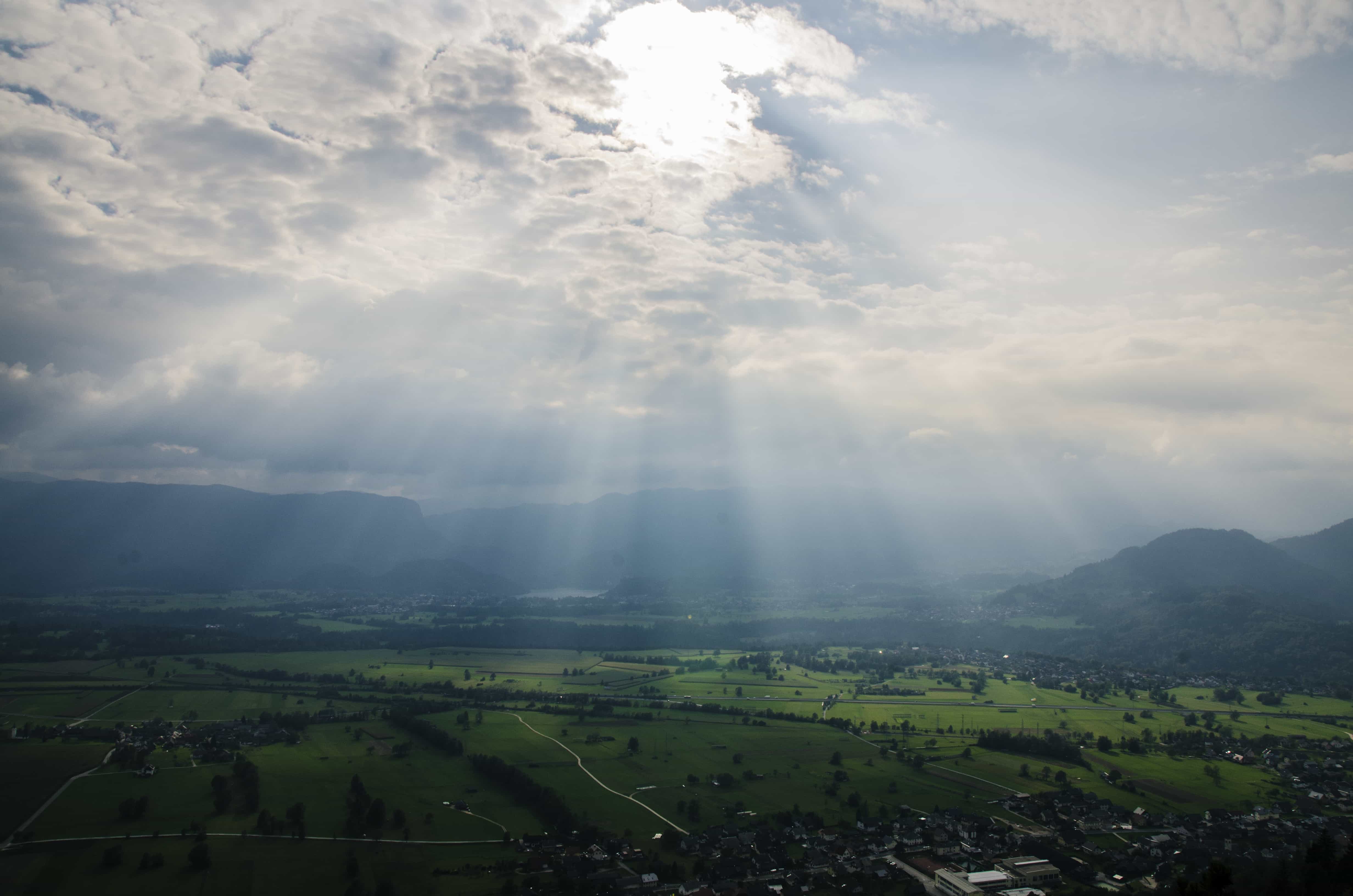 We’re officially halfway through the year – we’ve left behind the winter, and things are starting to brighten up. This doesn’t necessarily mean scorching temperatures and blues skies however; we might still have to deal with some rain. We can still make the most of the weather, wherever we are!

The Firemizer team is split between the U.K. in Nottingham and the U.S. in Columbus OH, 6000 kilometres apart. We decided to take an average temperate and weather forecast and compare them at the end of the week. Amazingly, the temperature on one of Nottingham’s sunniest days was the same as a Columbus’ night – 18°C (or 65°F)! The typical temperature during Columbus days was around 82°F (27°C), a heat Brits won’t see until August, if at all. The weather itself remained very similar; overcast with bursts of sun, and of course the U.K. received far more rainfall.

Though this week might have been a wet and miserable one for some, there’s still sunshine and holidays to come. BBQ weather is approaching, and if you want to get the most out of your solid fuel, consider Firebuilder! Entirely recycled and kerosene-free, this fire-starter will get your coals or logs burning without the need for any kindling. Placing a Firemizer underneath helps your fuel to burn evenly and more efficiently, meaning they’ll last up to 38% longer. Whether it’s for a BBQ feast, the home’s wood-stove or a glass of wine by the fire-pit, let Firemizer and Firebuilder fuel your summer.

And don’t forget to watch out for our pre-summer competition that could win you a FREE Firemizer and Firebuilder combo! Keep checking your emails for further details on how to make the most of your fuel this summer.