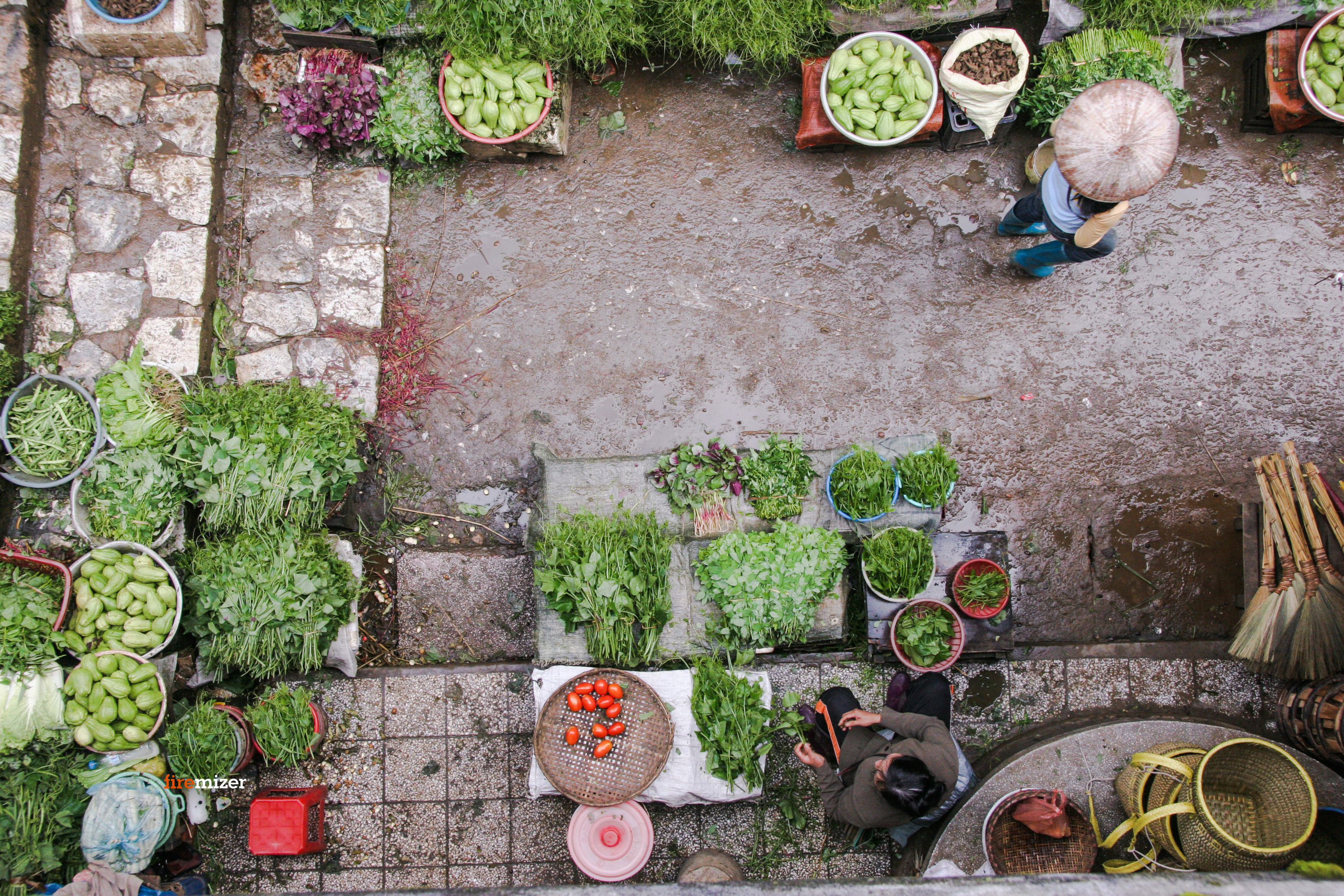 What can I do to help the environment?

Helping the environment is a big deal for us, you’d know if you’ve read our previous post on our 2019 resolutions!

You have most likely heard people talking about reducing their dairy and meat consumption. Maybe you’re sick of hearing about vegans. But stick around for a little longer and you might learn something new!

Veganuary is a stepping stone into veganism. In brief, you’ll pledge to be vegan for the whole of January. No meat, no dairy, no fish!

For the most part, people go vegan for the ethical impact meat consumption has on animals and the environment. Some want to feel better about themselves and others want a challenge. 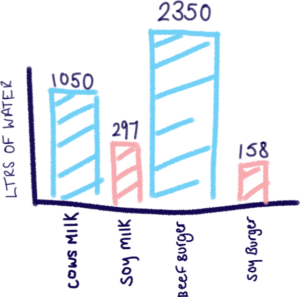 The facts and figures

Becoming vegan or reducing your consumption a small amount can have a huge impact.

For example, you’ll save water[1]. The production and transport of food require lots of water. Products that don’t use livestock require less water.

Animal agriculture requires a large amount of land to rear animals and to produce food to feed them. 30% of the earth’s surface is used to graze and rear animals. A big issue is palm oil. It’s used to make a whole range of cosmetics, detergents and food products including margarine and ice cream. The demand for palm oil is high therefore has detrimental effects on wildlife and forests.[2] 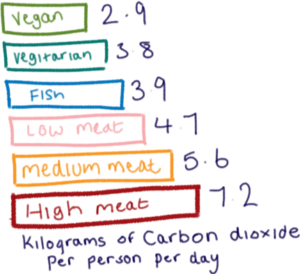 Your diet can greatly impact the emissions into the environment which then leads to an impact on our health.

The biggest threat to water pollution is from agriculture. Many coastal dead zones populate the UK due to fertiliser, manure and sewage pollution. This causes algal blooms. These decompose and oxygen is sucked out of the water leaving fewer species able to survive.

Eating vegan and you don’t know it

Cutting down on your consumption of certain foods isn’t always bad. For instance, these are just some foods that are accidentally vegan that you’re probably already eating!

In a lifetime, each of us will eat more than 7,000 animals! It’s not about trying to change your whole lifestyle straight away. Small changes can make a big difference for you and the environment!

In short, realistically it would be hard to cut out everything and go cold turkey. However, why not try meat-free Mondays? Or switching up your milk in your coffee (coconut milk is my favourite).