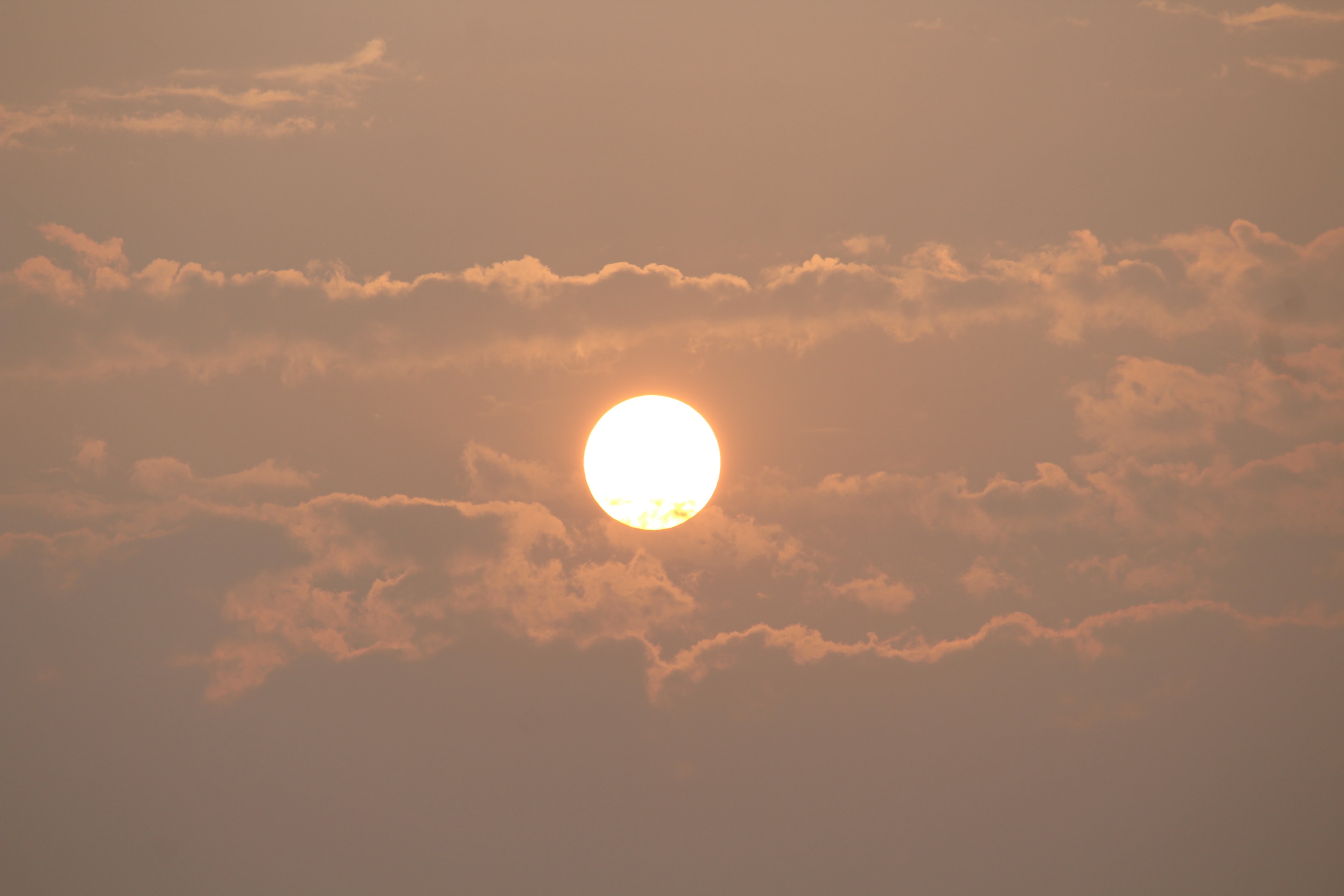 What Will Happen If The Planet Gets Hotter?

As some crazy people are enjoying the extremely hot weather its hard not to notice the danger increasing temperature will have on us in the future.

This week we saw record-breaking temperatures and this is going to continue to get worse if we don’t do anything.

This article was written in 2018 titled ‘the next five years could be seriously hotter than normal, say scientists’

They clearly weren’t wrong and that means we’ve got more hot weather to come! 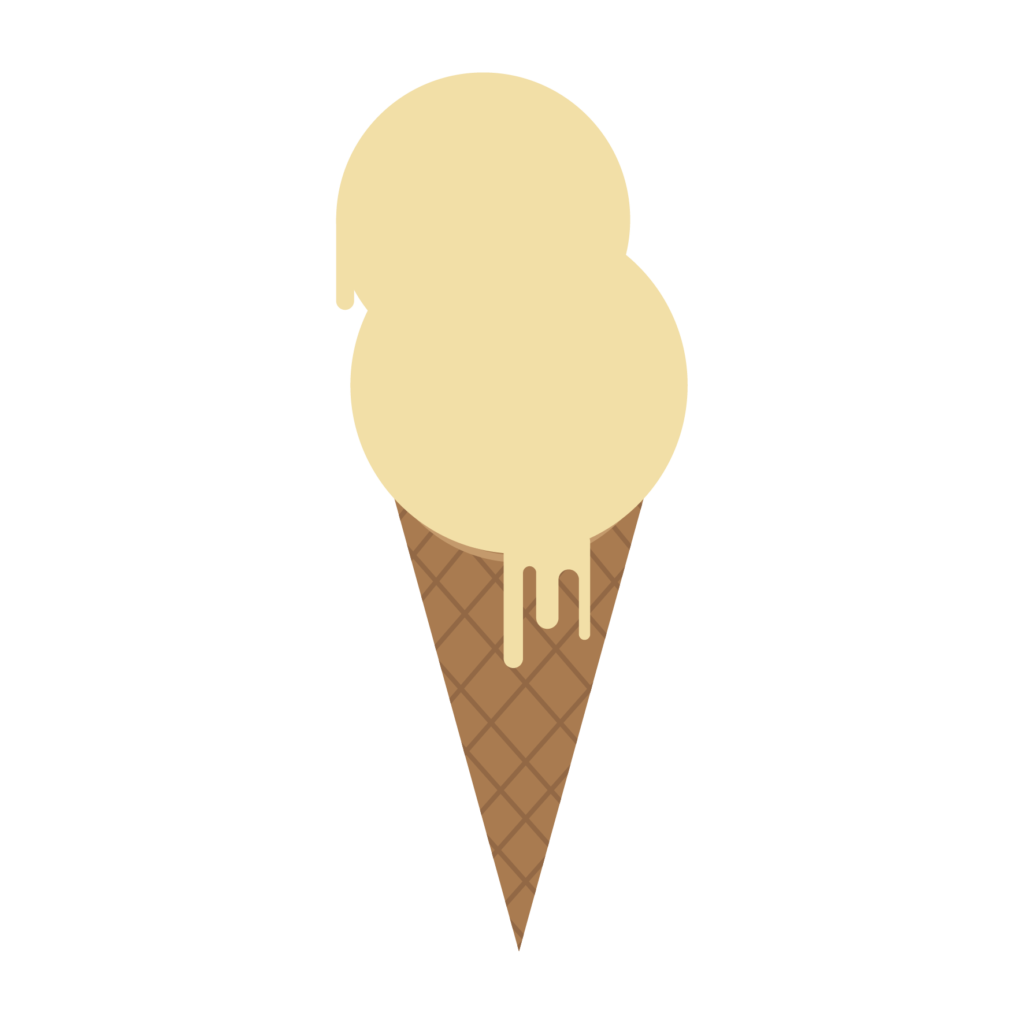 What would happen if the planet was 2 degrees hotter?

What would happen if the planet was 3 or 4 degrees hotter?

The human body in the heat 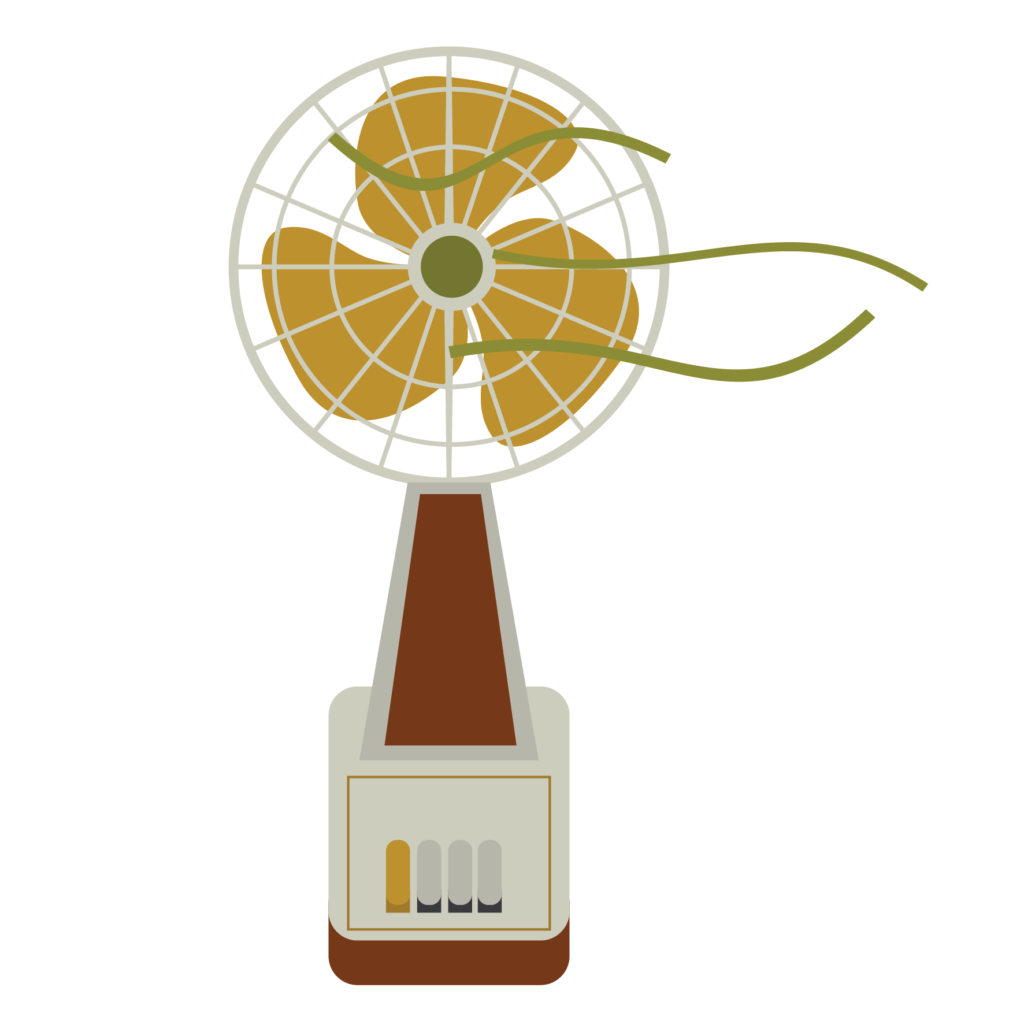 Your body will try and keep a core temperature of 37 degrees and only gets hotter or colder when you are ill.

However in a temperature of 38 degrees and above you are at risk of:

Its all well and good saying recycle, don’t use single-use plastics and reduce your meat and dairy consumption. These small changes will help. However, you can sign petitions get your local MP to take note that this is something you care about as the biggest change that needs to be made is for governments to take global warming seriously.